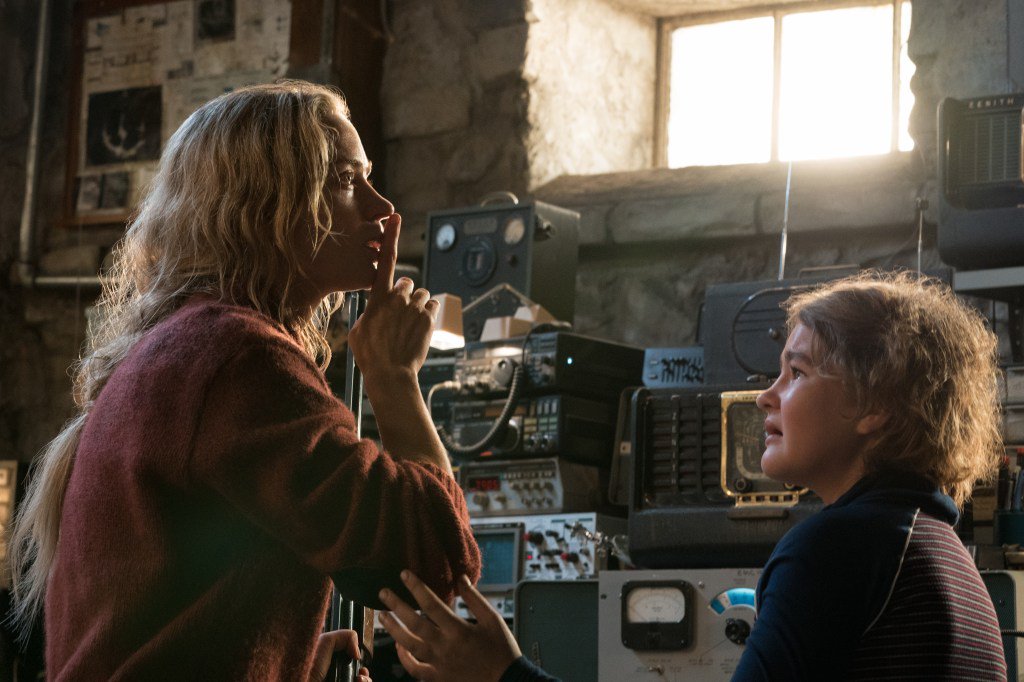 ‘If they hear you. They hunt you.’

Later this year, he is looking to succeed where many have struggled, doing justice to Tom Clancy’s ‘Jack Ryan’.

First though, The Office star John Krasinski is in the director’s chair for horror ‘A Quiet Place’. Also starring in the film alongside his wife Emily Blunt (Mary Poppins Returns), their characters are living in silence as they look to escape the threat of mysterious creatures who are hyper-sensitive to sound.

Considering the horror genre in the modern era seems to thrive on ear-piercing scores to heighten its jump scares, we’re intrigued to see how this one plays out.

Backed by Paramount Pictures. ‘A Quiet Place’ is released on 6th April in the UK. 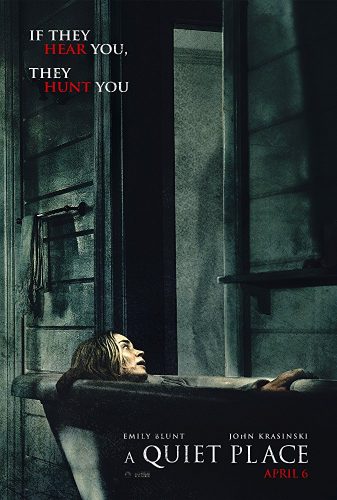