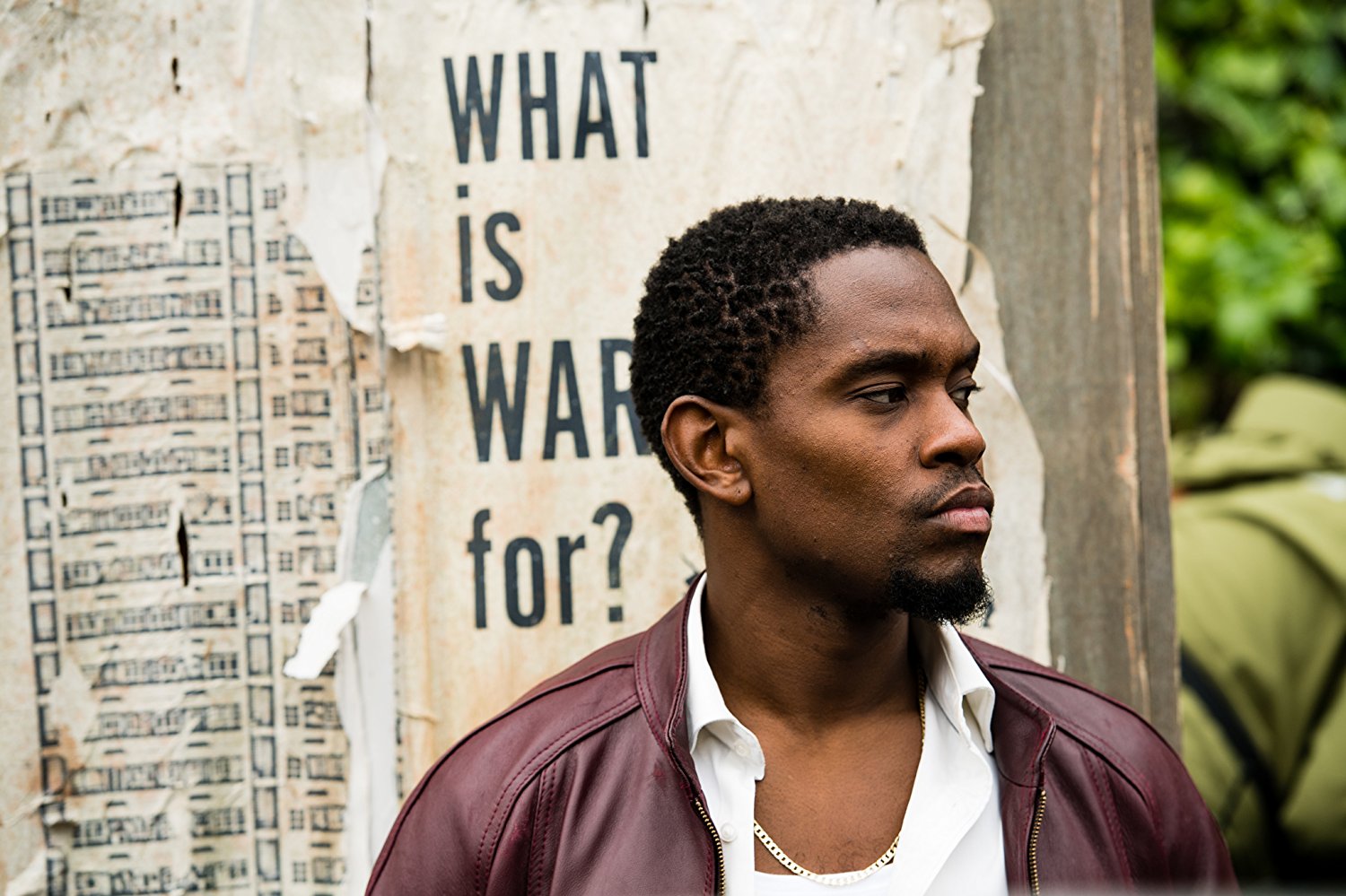 All set to make a sizable mark at this year’s Sundance London Film Festival.

To mark the occasion. Studiocanal have treated us to a fresh look at ‘Yardie’, the explosive directorial debut of Molly’s Game and Beasts Of No Nation star Idris Elba, as he prepares to immerse audiences in 1970’s Kingston and 1980’s Hackney.

A big-screen adaptation of the Victor Headley novel. It follows Aml Ameen’s Jamaican-born D who is still reeling from the death of his brother, reconnecting with the London landscape as he crosses paths with the unforgiving gangster Rico, played by This Is England’s Stephen Graham.

The film is officially released in the UK on 24th August 2018. 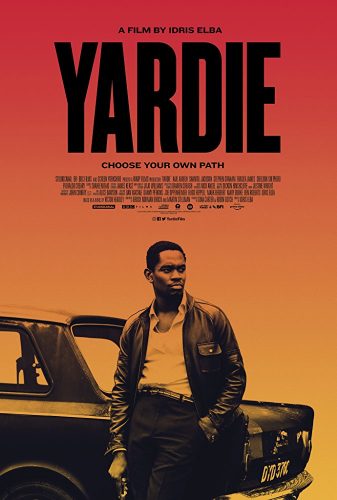