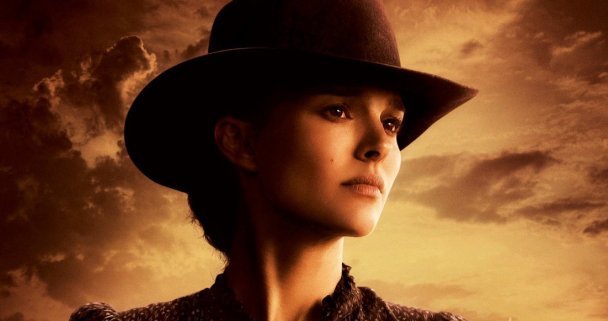 Such a troubled production, with various talents behind (We Need To Talk About Kevin’s Lynne Ramsay) and in front of the camera (Macbeth star Michael Fassbender) bailing on the project, many wondered if Jane Got A Gun would ever reach the big screen.

Now in the hands of Gavin O’Connor who directed Joel Edgerton (The Gift) in Warrior, the film triggers a reunion for the pair, as the first official trailer finally debuts with Natalie Portman’s Jane Hammond (no relation to V For Vendetta’s Evey) dominating proceedings. 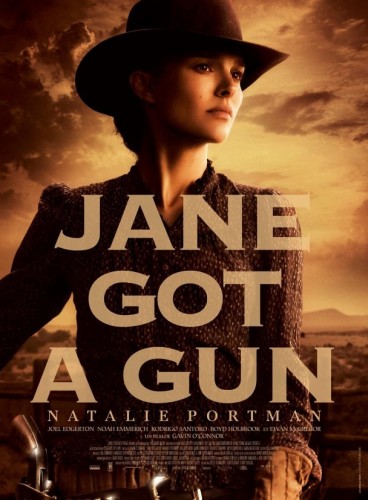