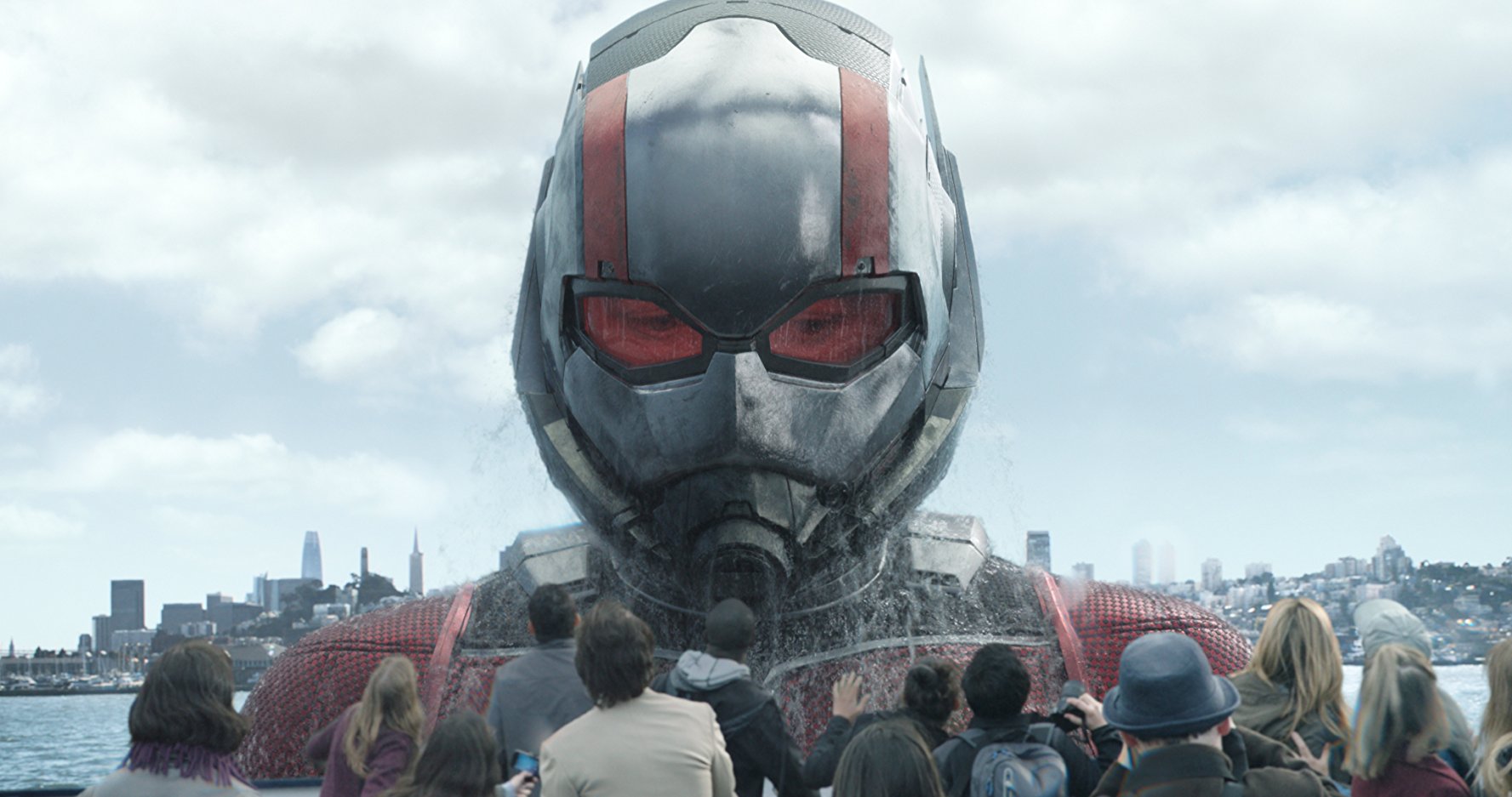 Small in stature. But big in entertainment value. For all the initial upset about director Edgar Wright leaving the project. Peyton Reed did a terrific job with Ant-Man, as leading man Paul Rudd alongside Evangeline Lilly, Michael Douglas and scene-stealer Michael Pena made a lasting impression within a packed comic-book field.

Now they all return for this Summer’s ‘Ant-Man And The Wasp’, which is set just before the epic ‘Avengers: Infinity War’, as Michelle Pfeiffer and Lawrence Fishburne who are no strangers to this genre (Batman Returns and Man Of Steel respectively) join the ensemble.

The Marvel sequel is released in the UK on 3rd August 2018. 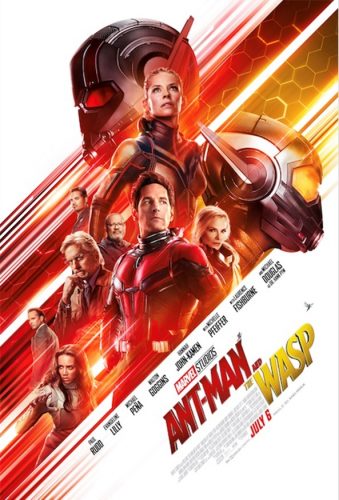 Brand New Trailer/Poster For ‘The Ciambra’