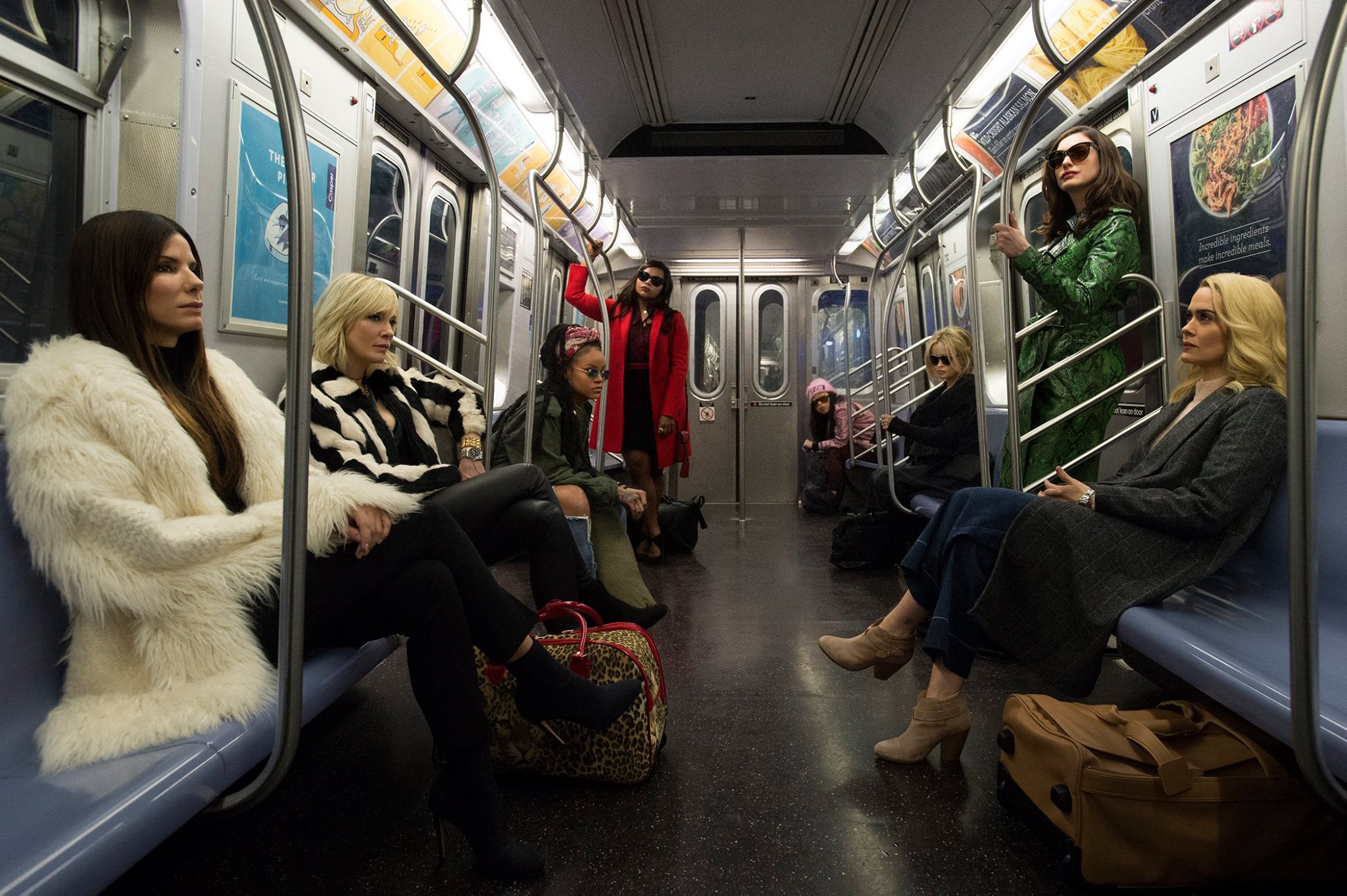 The first official photo from Ocean’s Eight has been released giving us our first look at the film.

It may look like eight ordinary women commuting via New York City’s subway but this is the new Ocean’s gang. 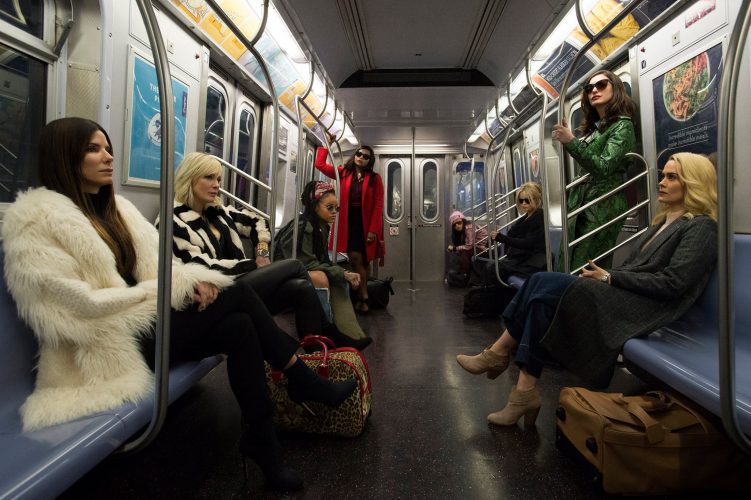 In this female focused reboot this gang will attempt to pull off “the heist of the century” at New York’s Met Gala.

Beauty and the Beast – Final Trailer