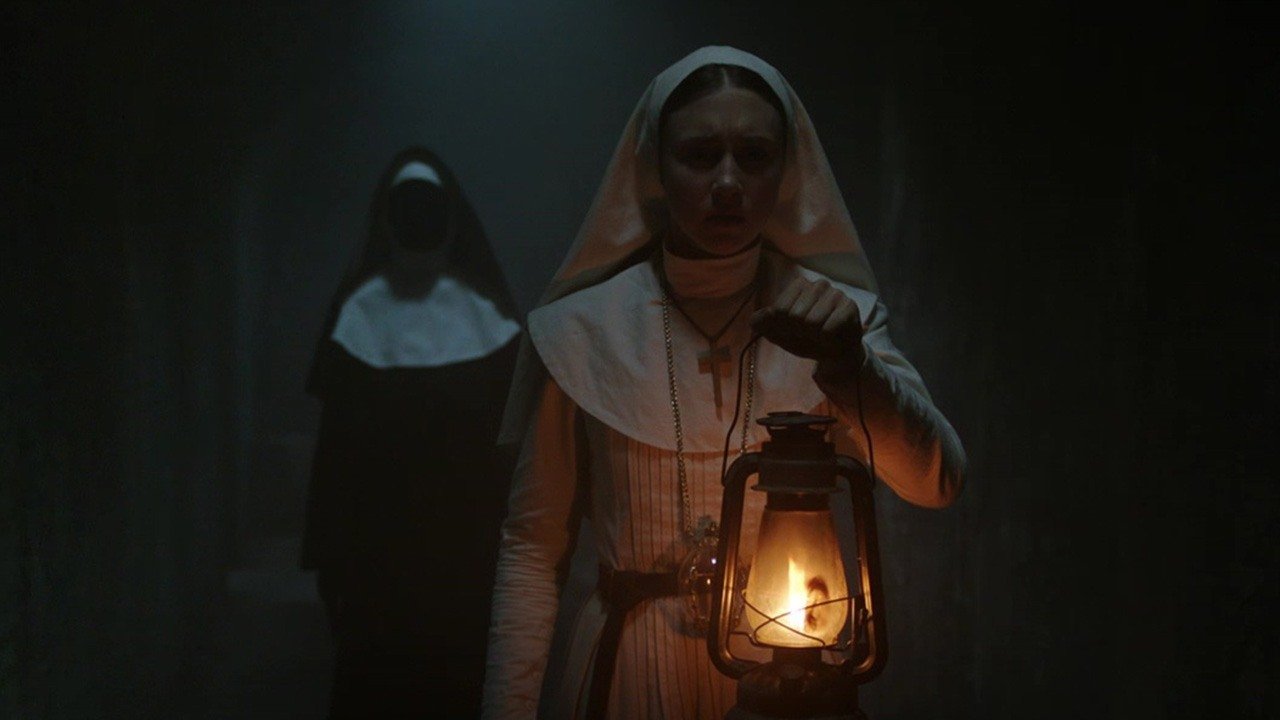 Warner Bros.’ might have an early Halloween treat on their hands, with their Conjuring-adjacent fright-flick The Nun on track to earn $32 million domestically in its opening weekend, with some outlets even predicting as high as $37 million.

For a low-budget, concept-driven horror, those are good numbers, and will comfortably turn the studio a profit. The Nun, a spinoff from The Conjuring 2, will be set in 1950s Romania and follow a Catholic priest and a novitiate as they investigate the apparent suicide of a nun. Collectively, the Conjuring shared universe has currently generated WB over $1 billion.

Though a $32M-$37M opening would indeed set off some smiles in the studio boardroom, it’s unlikely that The Nun will match the numbers of the same weekend last year, which saw director Andy Muschietti’s adaptation of Stephen King classic It smash box office records and generate $123 million in its opening weekend.

The Nun stars Taissa Farmiga, Bonnie Aarons, Jonny Coyne, Charlotte Hope, Demian Bichir, and Jonas Bloquet. It has been directed by Corin Hardy, and is due for release in UK cinemas on the 7th of September, rated 15.