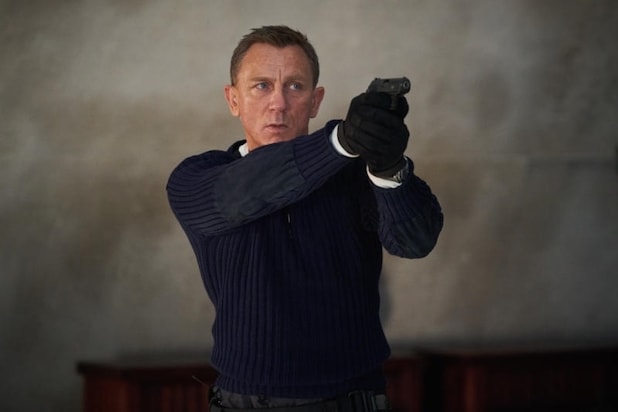 James Bond’s 25th feature film outing ‘No Time To Die’ has been delayed once again, with an October 2021 release date planned.

The film was originally due for release in April 2020, but was one of the biggest cinematic casualties of the coronavirus pandemic with it initially pushed back to November 2020 before it’s most recent planned date of April this year.

The news will cause further concern to cinema chains around the world, with Bond films known for their big box-office draw and a demographic that spans a wider age-range than most blockbusters due to it’s legacy.

The new proposed date for ‘No Time To Die’ is October 8th 2021, MGM have announced.