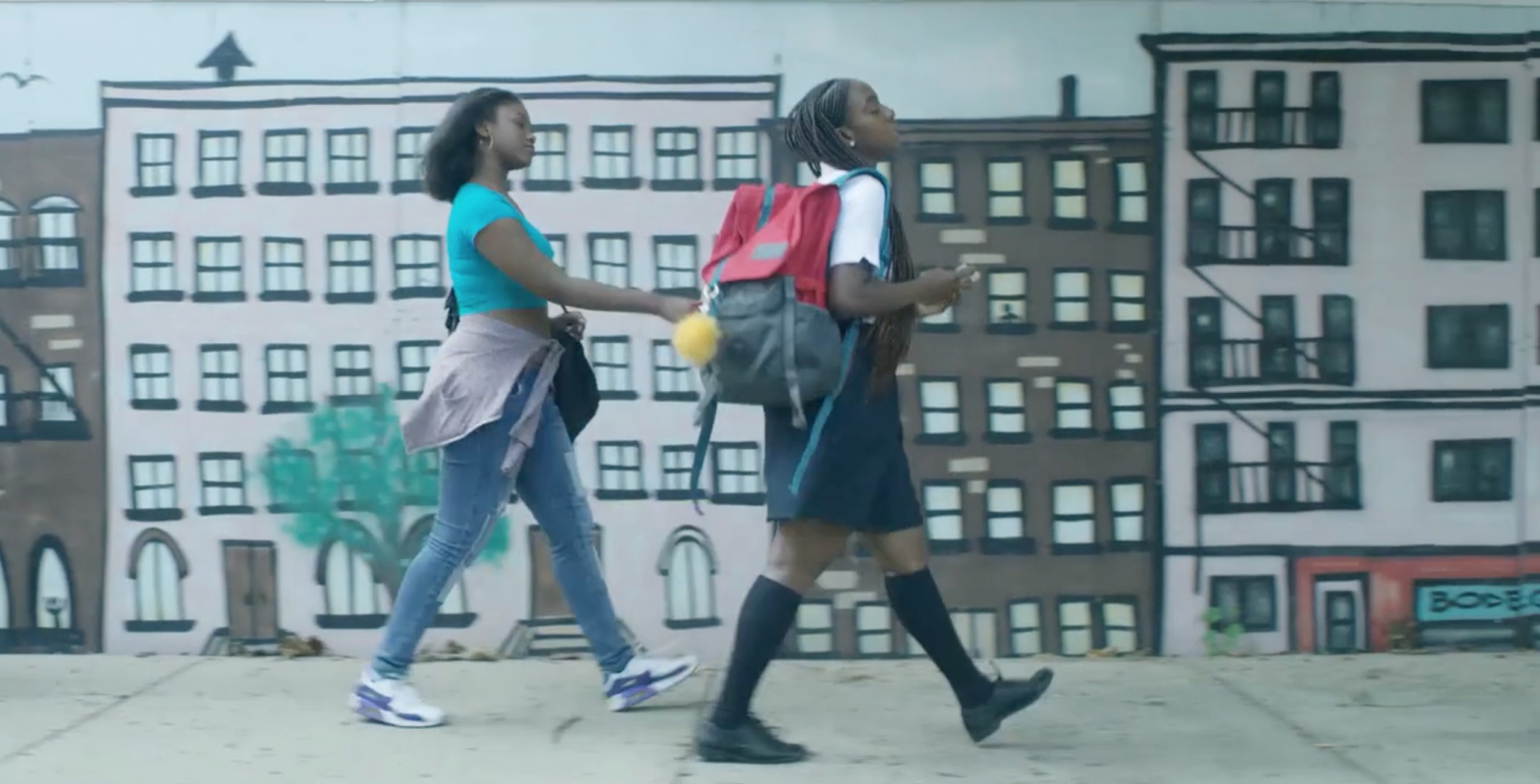 ‘Strive’, which recently picked up the ‘2019 Jury Award, Best Screenplay’ at the American Black Film Festival in Miami, was written by Harlem-native Sha-Risse Smith along with Piper Dellums.

‘Strive’ tells the story of Kalani Johnson (Joi “JoiStaRR” Campbell), a struggling high schooler who chases her dream of getting into Yale University all while facing the challenges in the projects and streets of Harlem. With no one but her college counselor Mr. Rose (Danny Glover) pushing her forward, Kalani must keep her family intact and push against the world holding her back.

The deal was negotiated by Efuru Flowers of Flourishing Films in coordination with Susan Glatzer for Aletheia Films.