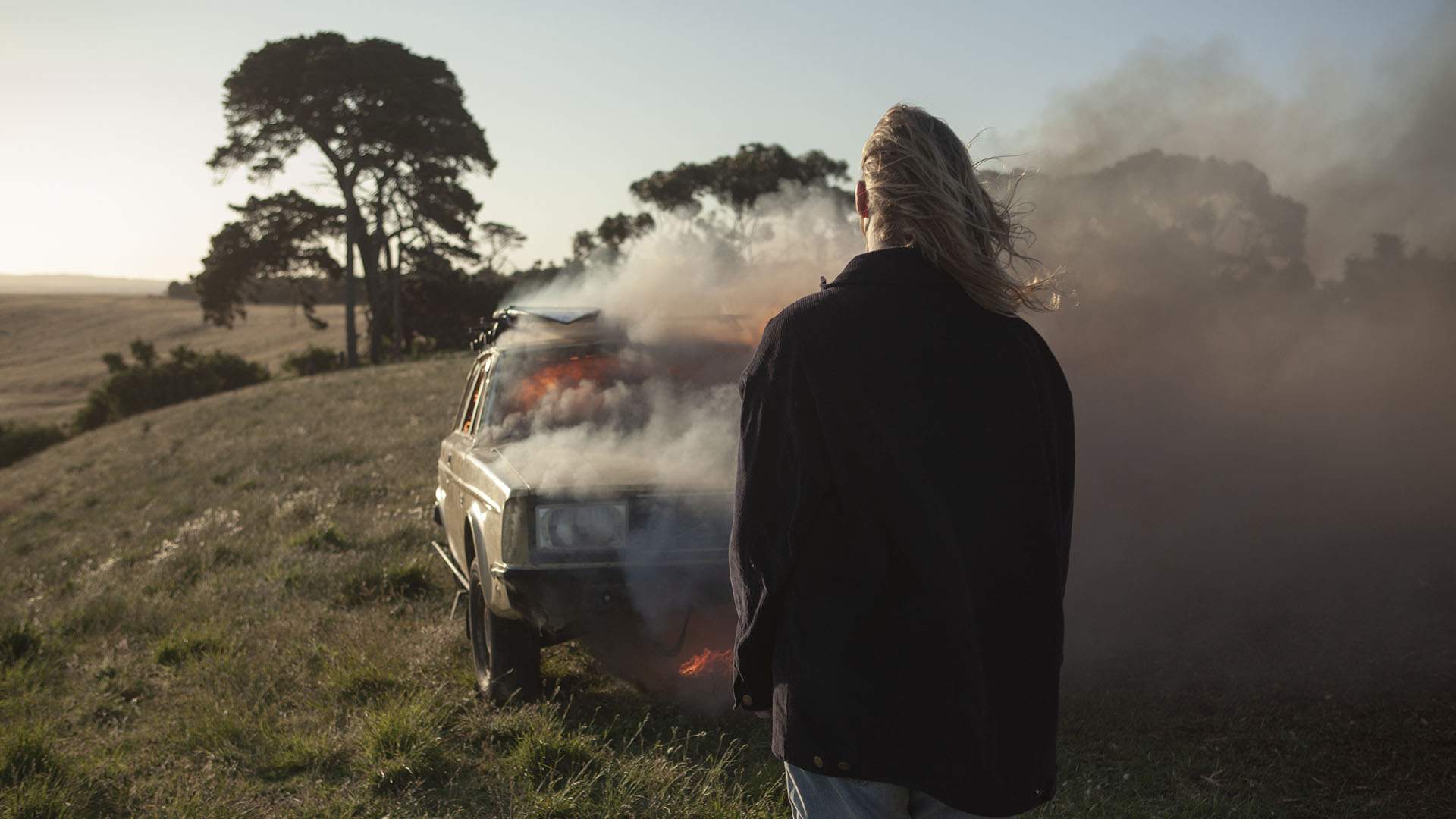 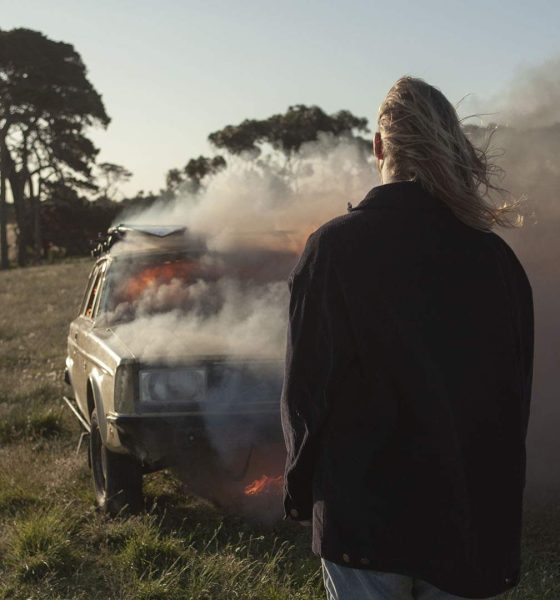 Following the critically maligned (yet never conceptually derivative) Assassin’s Creed, Justin Kurzel seems to be interested in depicting a postmodern Australia. Nitram is stomach-churning cinema that is as much about the horrifying real-world events it depicts. As it is about lost souls whose violent tendencies can be exacerbated by the cultural landscape. Through a series of consistently deliberate and strong directorial choices by Kurzel, the end result is a complex and nuanced portrayal of a mass murderer that can at times veer into a sympathy that contradicts its final and forced message.

Depicting the events leading up to the Port Arthur Massacre of 1996, Nitram explores Martin Bryant’s (Caleb Landry Jones) mental state and tragic life events that led to his violent outburst that killed 35 people with 23 others wounded. Obsessed with firecrackers and living at home, Martin craves human connection that is not his overbearing mother’s (Judy Davis), eventually found in an equally lonely and elderly woman, Helen (Essie Davis). This relationship begins to push Martin towards a new, misunderstood concept of love that further complicates the relationship with his parents, culminating in a journey of self-discovery through violence and self-voyeurism. It’s a film that is challenging and controversial but never tasteless.

Caleb Landry Jones is mesmerizingly unsettling, yet he finds a softness that exposes Martin’s deepest desire to understand himself to better grasp the ways in which others misunderstand him. Jones brilliantly captures Martin’s crushing emotional isolation because of how he shows love. His human relationships are as short as the fuse on the firecrackers he burns himself with. A lot of this stems from how his mother is domineering, but Judy Davis plays her monologues with such sincerity and pain, it becomes understandable in how she views and treats her son, and at times, emotionally unbearable. In a particularly emotionally barring heart to heart towards the film’s end, the crux of the relationship is explored, and the two-handed acting between Jones and Davis solidifies the film’s central theme: our greatest fears becoming our greatest pains.

Kurzel’s direction is complex, the portrayal of both the horrific real-life events and the man behind them is subdued and straddles the line between ambiguity and definition. Prior to the massacre, Martin kills two others. The way Kurzel frames this from one stationary and pivoting shot from the back of his car creates an out of body experience for the viewer that is horrifyingly claustrophobic and anxiety-inducing. The choice to never show the violence extends to the final portrayal of the massacre and is a smart one, robbing Martin of his power and identity formation within violence, connecting to the film’s themes of voyeurism of the self.

However, in its closing hour, the film quickly inserts a social exploration of gun regulations in Tasmania and western society in general. The film also ends with title cards in relation to gun law reform in Australia, and while well-meant, this aspect of the film is unbalanced with the character piece that makes up the centre of the film, so its impact fails to fully land. But the raw implications of this violence that the system allowed for makeup for it to some extent. Additionally, the film can portray Martin as someone to be sympathized for, some key scenes played for an emotional response that can be seen as Kurzel’s attempt to play with the morality of the audience’s allegiances, but instead can come off as justification for what the film uncomfortably inches towards. This also goes against the film’s social discussion on gun regulation as it can present Martin as a victim of the system rather than a part of it.

Nitram is simultaneously about a search for identity through violence and a condemnation of westernized gun regulations. Kurzel is exploring how social interactions become fractured when our greatest fears become our greatest pains and when those pains are answered with laughter, with misunderstanding: mainly our own. As each ensuing tragedy occurs, Martin’s struggle for an understanding of the self is riddled with loss and an inability to process the loss of love through an attempt at expressing it.