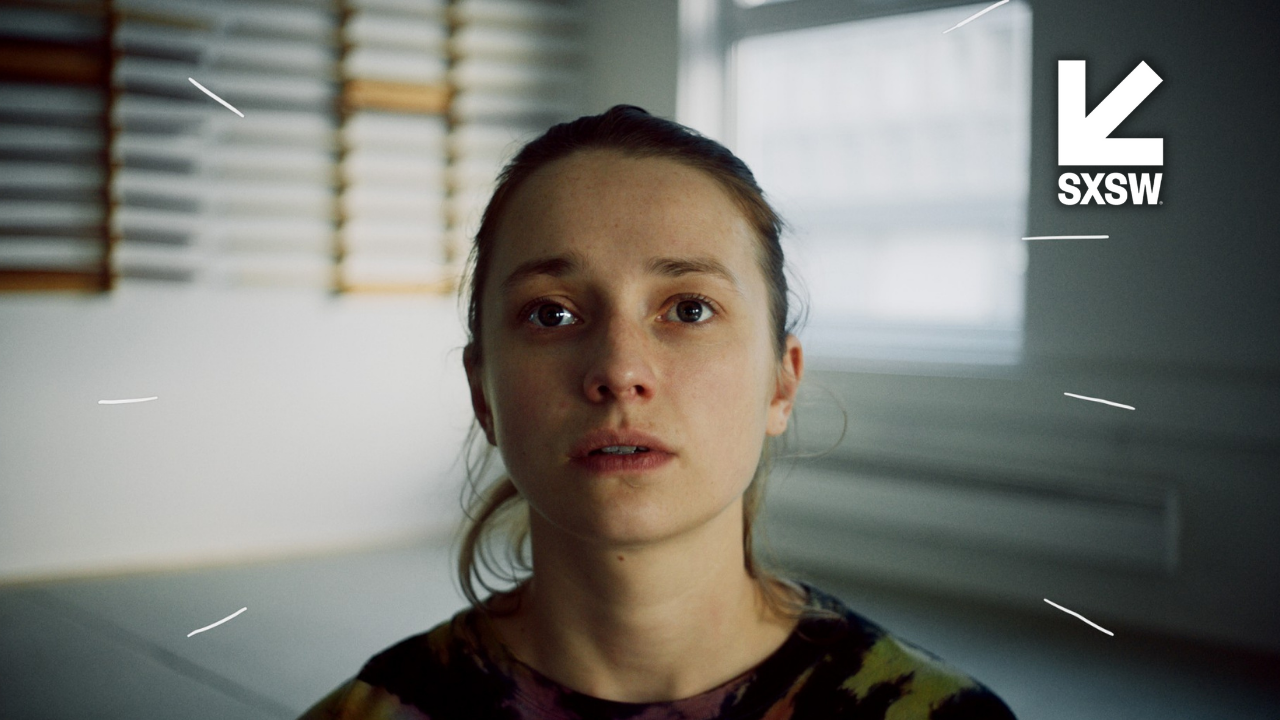 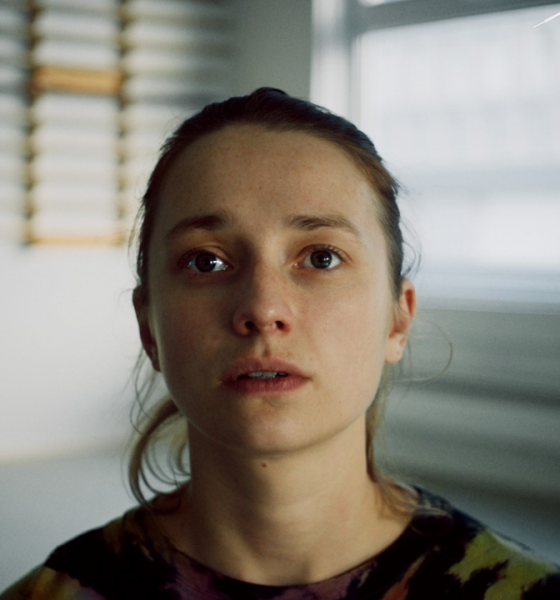 Pregnancy films are always a varied bunch from 1994s Junior to probably the most popular one of them all Juno from 2007. Filmmakers try to explore how unexpected pregnancies can change a person even if they aren’t ready for that change. They can be pretty melodramatic or, quite frankly, unrealistic. Yngvild Sve Flikke’s latest film Ninjababy is the latter, and honestly, everyone needs to see it.

The film follows 23-year-old graphic designer Rakel (Kristine Kujath Thorp), who finds out she’s six months pregnant. After a not so romantic one-night-stand, her world changes completely. At the same time, an animated ninja baby climbs out of her diary to tell her what a horrible person she is.

Ninjababy is a uniquely grounded experience that beats its own drum. Flikke wonderfully weaves the illustration of Rakel’s unborn child as a way to represent her own internal conflicts. These deeply expressive moments challenge Rakel to understand what kind of human she is. In many ways, she doesn’t want to be a mother and continuously says she has no time, money or ambition to mother a child. This brute honesty shakes this genre’s conformities and establishes it as a refreshing shake-up of the genre.

It manages to balance drama and humour with such raw honesty. Some moments are genuinely hilarious and even referencing Donatello of Ninja Turtles fame. Flikke instantly sucks you into her world with great ease, but her nuanced characters are the reason we stay. You become invested in Rakel’s journey, and many people will connect with her. At the heart of this is a message to doing what is suitable for you. The people around us will advise you and maybe give you conflicting messages, but you are the key to your own path in life.

Ninjababy would be nothing without Kristine Kujath Thorp’s leading performance. She has a deep emotional core that is hard to cypher and comprehend at times. Rakel is content with her carefree lifestyle and is working hard to establish herself within her profession. As this inner turmoil fights with her, Rakel may speak a little too freely for some people. And yet, her honesty about the situation is what makes this performance so compelling. It is a humorous, complex and charming central performance that is instantly memorable.

Within the strong identity and style of Ninjababy, Flikke establishes genuinely one of the finest films of 2021. The creative flare built creates a relatable tale and delivers a fresh perspective that is in no way melodramatic, nor does it force empathy. Flikke allows the viewer to form their own emotional connection, but also, you are asked to respect the decisions that have been made.

Ninjababy shines as one of the finest films at SXSW this year.