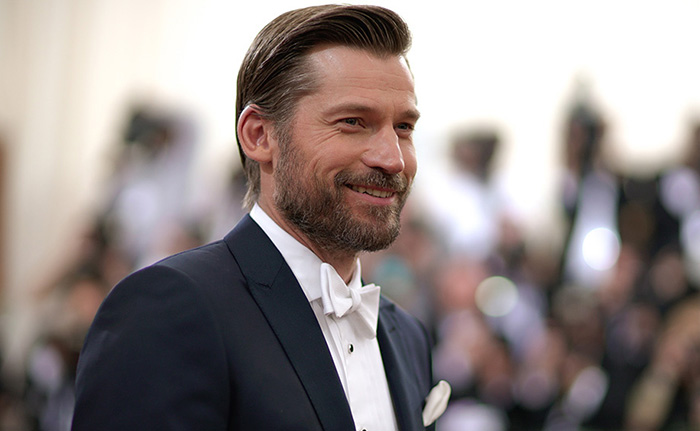 Studio Snowglobe have Suicide Tourist pegged as Arnby’s sophmore effort, following his highly-praised debut of 2014’s When Animals Dream (which caused quite a stir during Cannes Critics’ Week). Coster-Waldau will headline the cast alongside Sweden’s Tuva Novotny (Borg vs. McEnroe, Annihilation). Arnby, meanwhile, has described the flick as “the weird and emotional love story I always wanted to make”. Rasmus Birch, who also penned the screenplay for When Animals Dream, has written the screenplay for Suicide Tourist.

Nikolaj Coster-Waldau released a statement, effusing that he was excited to be working “on a truly original, thrilling and moving love story….We are halfway through the shoot, and my enthusiasm has only increased seeing the set design, the work by our [Director of Photography] Niels [Thastum] and my fellow actors.”

Suicide Tourist will follow the story of an insurance investigator, Max, looking into the mysterious disappearance of one of his company’s clients. His sleuthing takes him to a curious hotel that offers its patrons aid in completing their dream suicides. Stuck within the confines of the hotel, and the confines of his own existential crisis, Max questions his reality and begins to consider if death is the only real escape from the hotel.

The flick is aiming for a Spring 2019 release.

Legendary Announces Live-Action My Hero Academia Movie In The Works