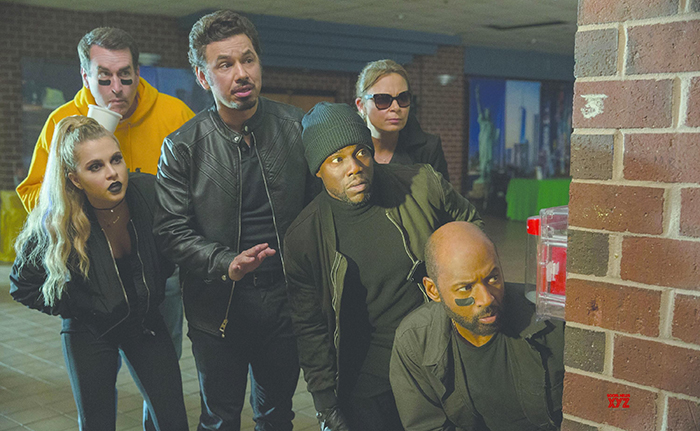 Kevin Hart and Tiffany Haddish’s latest comedy, Night School, has opened to the top of the domestic box office, with a respectable $28 million opening weekend.

The feature, which Hart also produced, beat out animated family comedy Smallfoot, which opened close behind with $23 million. Together, the two features pushed the month to become the second-highest September box office of all time, beaten only by last year’s record-smashing showing (largely bolstered to the top thanks to Warner Bros.’ It).

On the former film’s success, Universal’s head of domestic distribution, Jim Orr, said “We’re in business with the right people. I couldn’t begin to give enough love to Kevin Hart, Tiffany Haddish, (director) Malcolm Lee, and (producer) Will Packer.”

Smallfoot is pencilled for a 12th of October release over here. Meanwhile, Night School is in UK cinemas now, rated 12A, and you can read Movie Marker’s review here.