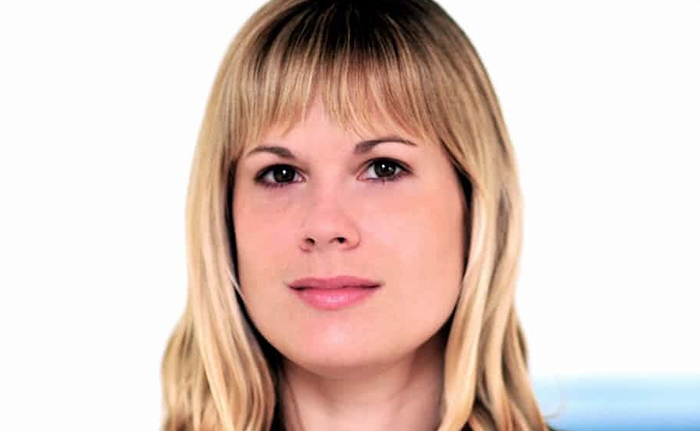 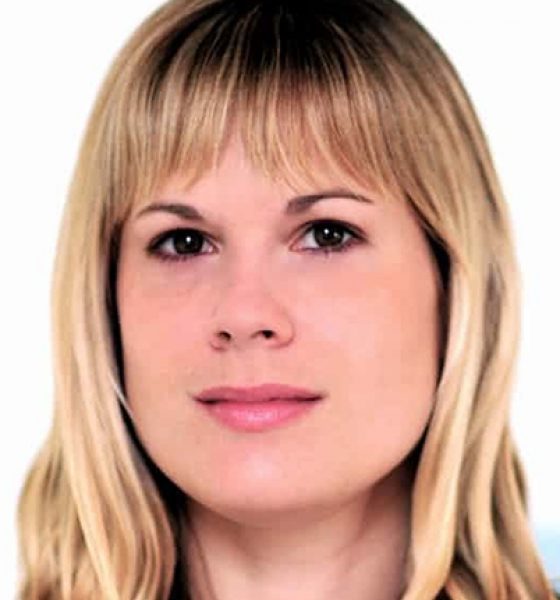 The Cold War-set tale, based on a true story, follows a CIA plot to push publications of Boris Pasternak’s classic book Doctor Zhivago in Pasternak’s home country of Russia. Soviet authorities had previously banned the story and ordered the manuscript burned due to themes they considered critical to the regime.

The book has already been sold for publication in twenty-five countries, and is due for release later this year. Marc Platt Productions president Adam Siegel said of the novel that it “thrillingly tells the untold story behind the publication of Doctor Zhivago – a story involving a recently declassified CIA mission and the truth behind one of the greatest and most well-known love stories of all time – and at the centre of Lara Prescott’s unforgettable novel is the audacious idea that a piece of art can change the world”.

We Were Never Here is currently searching for a director and screenwriter to adapt the novel. No release date has been set.

Channing Tatum’s Gambit Movie Will Be A Rom-Com, Apparently