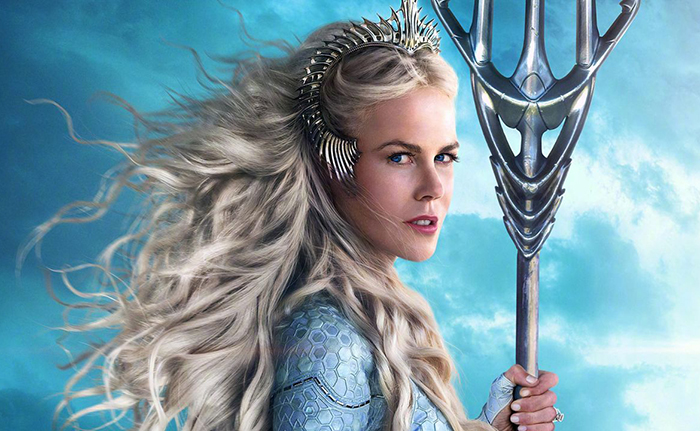 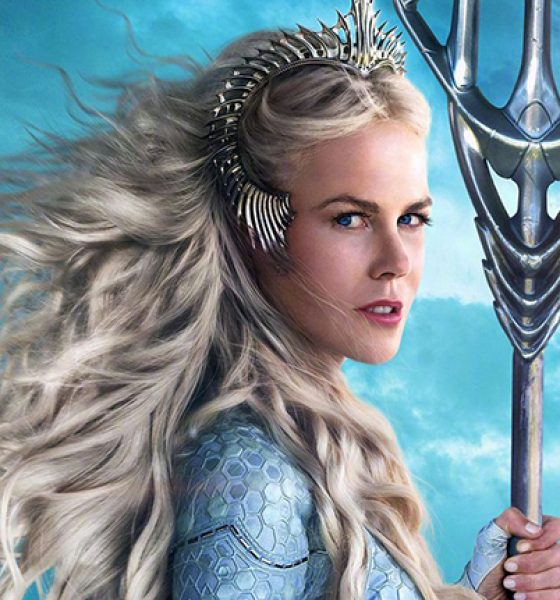 Nicole Kidman Explains Why She’s In Aquaman, Of All Things

When the cast for Warner Bros.’ Aquaman movie was being announced, beyond all the other names, one in particular drew a certain amount of confusion; Academy award-winner Nicole Kidman.

Kidman plays Queen Atlanna in the movie, mother to Arthur Curry / Aquaman (Jason Momoa), and the monarch of Atlantis. As for ‘why’, she says that “I knew [director] James Wan was going to do something really interesting and really fun and I’ve wanted to work with him since he started out in Australia in low-budget horror, and I’ve followed his career.”

“I do this with directors,” She continued, “I follow certain directors. So I’ve been following James. And then he showed me some of the drawings [he was] doing, and he said, ‘See this is why you have to be in the movie, because I’ve drawn her to look like you.’”

Nicole Kidman’s daughters also reportedly had a hand in her accepting the role, as they both insisted upon her taking the part when they found out she would be wearing a costume constructed from mother-of-pearl and wearing a crown.

And, of course, the $10-$15 million she is rumoured to have received for her small part in the film had nothing to do with it.

Aquaman is in cinemas now, rated 12A.