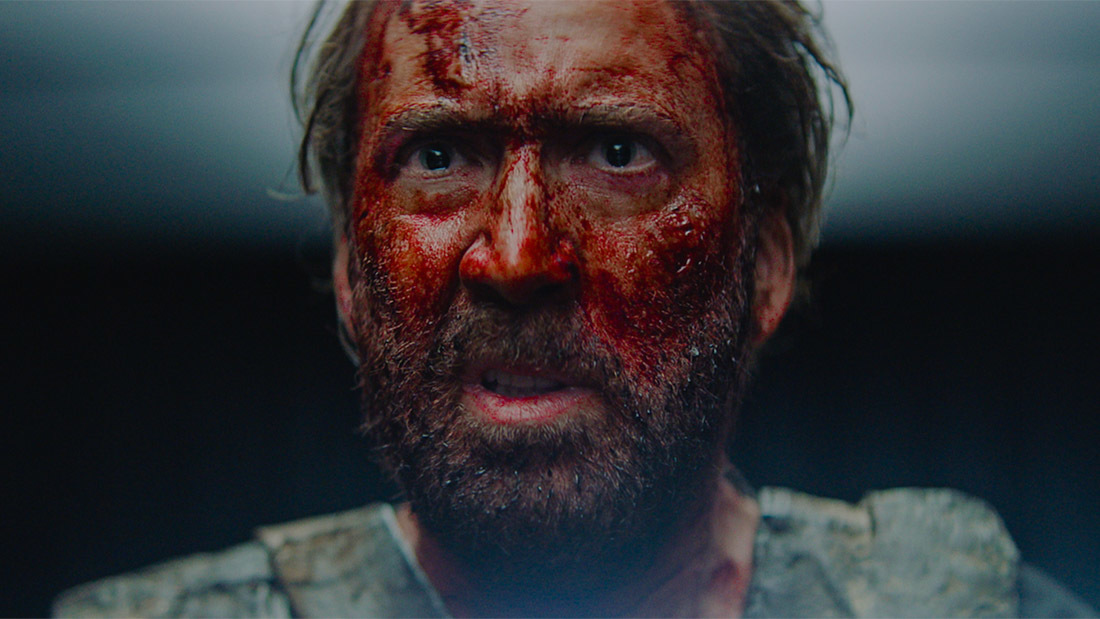 Crazy. Crazier. Craziest. Whenever we are greeted with a new film from the incomparable Nicolas Cage, that tends to be the description.

Yet for all the hypnotic, otherworldly imagery on display in the trailer for Pano Cosmato’s ‘Mandy’. This looks to be a brilliantly bonkers step up, from the consistently terrible straight-to-DVD offerings we’ve recently grown accustomed to with Cage.

Starring alongside Battle Of The Sexes actress Andrea Riseborough and set in 1983 AD. Cage plays outsider Red Miller whose life is turned outside down by a bizarre cult leader named Jeremiah Sand (Linus Roache) and his legion of motorbike-riding demons who kidnap Mandy (Riseborough), setting him on a vengeful and blood soaked path.

The sooner this gets an official UK release. The better. 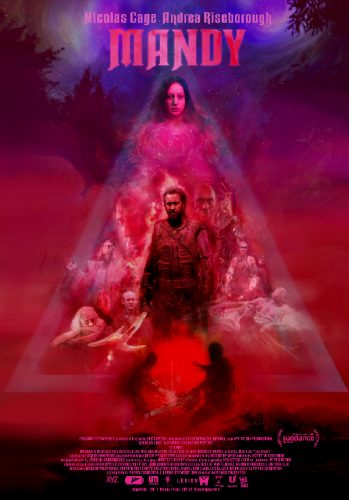 Related Topics:MandyNicolas Cage
Up Next

The House with a Clock in Its Walls – Official Trailer 2