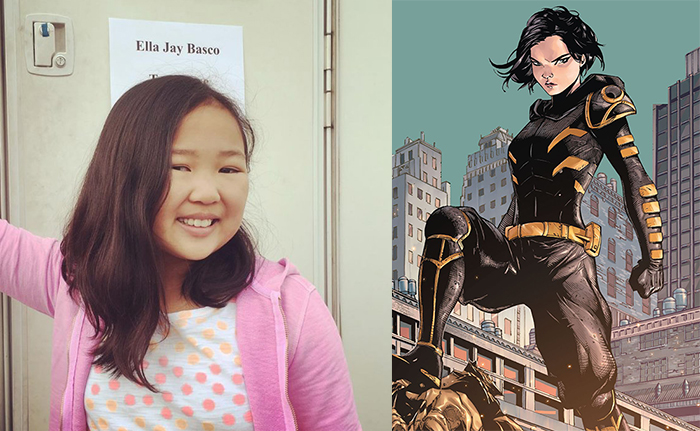 In the comic books, Cassandra Cain is the daughter of master assassins David Cain and Lady Shiva. Raised mute and devoid of social contact, she is imprinted by a harsh conditioning program in order to create the deadliest killer in the world. Cain later shakes off her conditioning, befriends Bruce Wayne, and takes on the mantle of Batgirl. It’s unlikely this will play into Warner Bros’ slated Batgirl feature, however, which is expected to use the Barbara Gordon version of the character.

In the Birds of Prey film, Cassandra Cain will be the catalyst for the feature’s narrative, as Gotham kingpin Roman Sionis (aka Black Mask, Ewan McGregor) hunts her down following her escape from the League of Assassins, and Harley Quinn (Margot Robbie), Black Canary (Jurnee Smollett-Bell), the Huntress (Mary Elizabeth Winstead), and Detective Renee Montoya (Rosie Perez) team up to protect her.

Birds of Prey is due for release on the 7th of February, 2020. The next flick in the DC Extended Universe will be December’s Aquaman, starring Jason Momoa, Amber Heard, and Nicole Kidman, and Willem Dafoe.