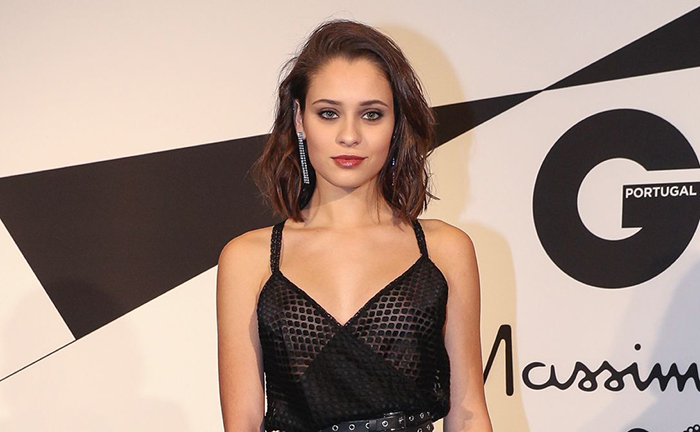 Guardians of the Galaxy director James Gunn continues to round out the cast of his forthcoming soft-reboot The Suicide Squad, with new reports coming in suggesting that newcomer Daniela Melchior will portray the villainous team-member ‘Ratcatcher’.

The film will only loosely act as a sequel to David Ayer’s 2016 cinematic car crash, and will instead act as a springboard for a new franchise helmed by the Slither auteur, based upon the original premise of the team from the DC comics – a black-ops crew of villains looking to shave time off of their prison sentences by carrying out missions too dangerous and morally-ambiguous for the heroes.

As for Ratcatcher, first appearing as a Batman villain in Detective Comics #585 (April 1988), the traditionally-male villain wields a cyanide gas gun and the metahuman ability to communicate with and control rodents. He’s… dopey, to say the least.

The Suicide Squad is eyeing an August 6th, 2021 release date.

Godzilla: King Of The Monsters Gets Day-And-Date Chinese Release