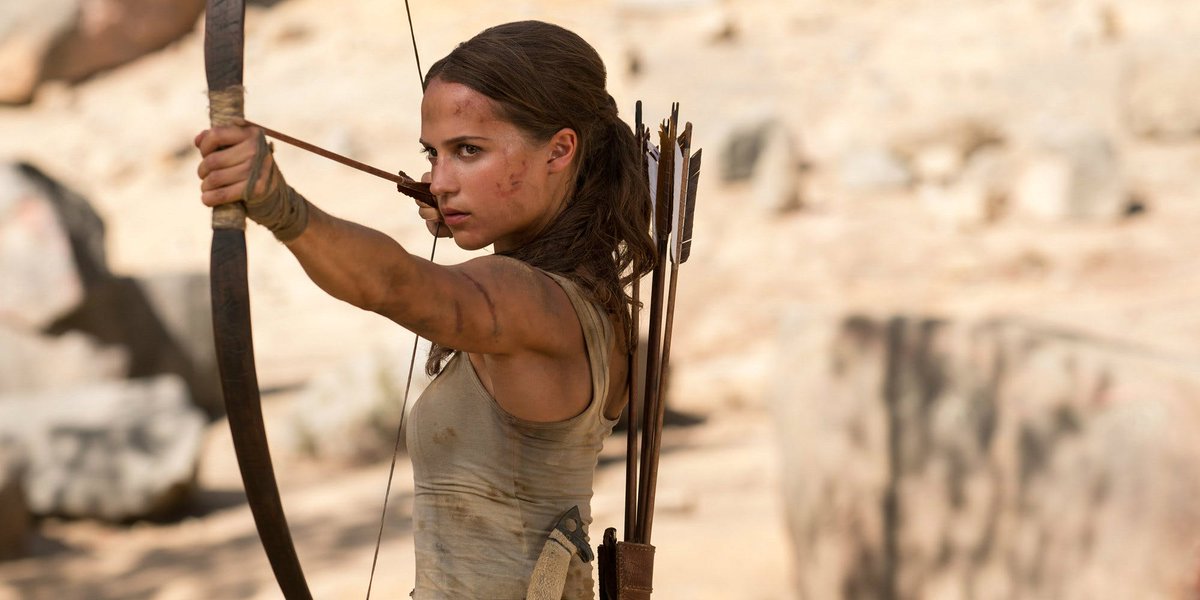 The initial footage we saw of Warner Bros’ reboot of ‘Tomb Raider’, with Alicia Vikander (The Danish Girl) taking over from Angelina Jolie as the fierce heroine Lara Croft, admittedly left us with reservations.

Yet in teasing plot details of the film’s big bad Walton Goggins who leads the organisation Trinity and his previous links with Lara’s dad played by Dominic West, along with a healthy dose of well-staged action, this latest trailer is far more encouraging.

We’re certainly overdue a truly great videogame adaptation, after the likes of ‘Assassin’s Creed’ and ‘Warcraft’ in recent years didn’t quite succeed. We’ll soon find out if ‘Tomb Raider’ can break the curse, when it’s released in the UK on 16th March.