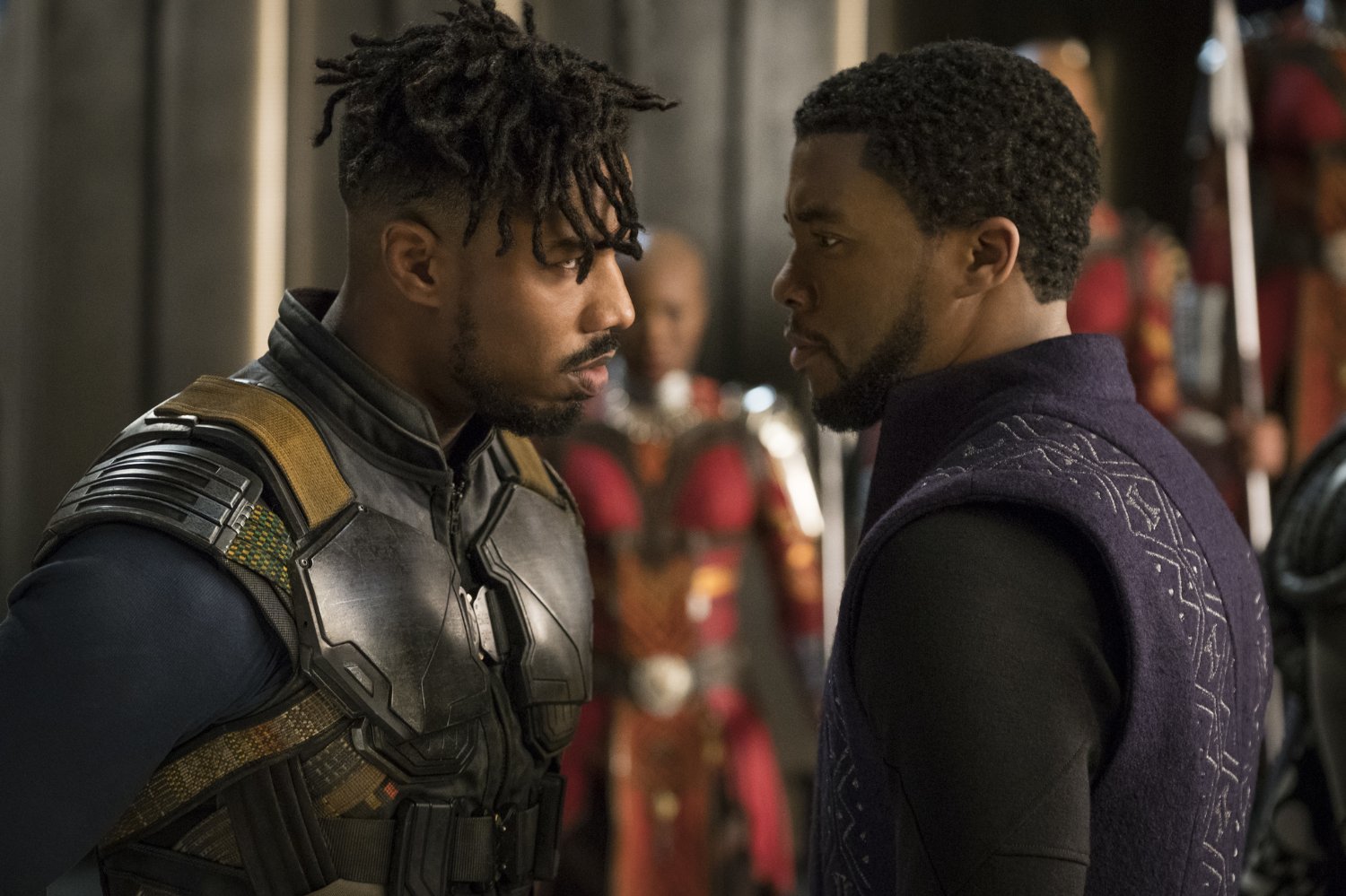 We’re little over a month away (13th February in the UK!) until Chadwick Boseman’s ‘Black Panther’ finally gets his first big-screen solo outing, after making a great impression in ‘Captain America: Civil War’.

A comicbook project which has seen director Ryan Coogler and his Creed star Michael B. Jordan reunite, whilst also boasting the talents of Andy Serkis, Martin Freeman and Lupita Nyong’o.

You can check it out below!