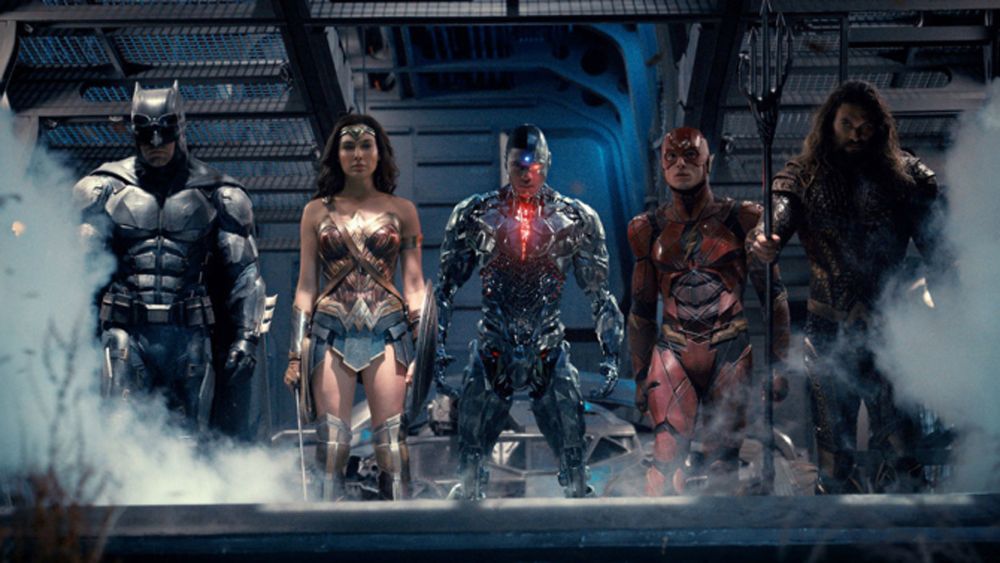 Warner Bros are slowly ramping up the marketing campaign for ‘Justice League’, hoping that the DCEU continues in the right direction after ‘Wonder Woman’ received various praise, in the wake of middling earlier efforts Batman V Superman: Dawn Of Justice and Suicide Squad.

In this latest footage, there is great emphasis on the film’s big bad Steppenwolf played by Ciaran Hinds, considered the ‘spearhead of an alien invasion’ who shows no mercy. 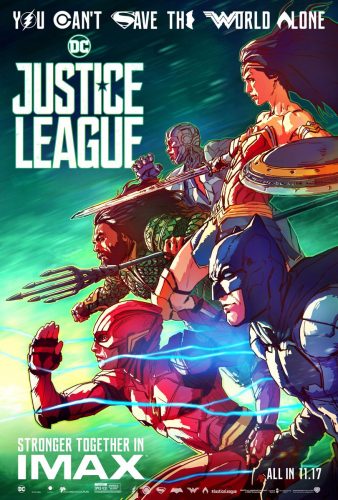