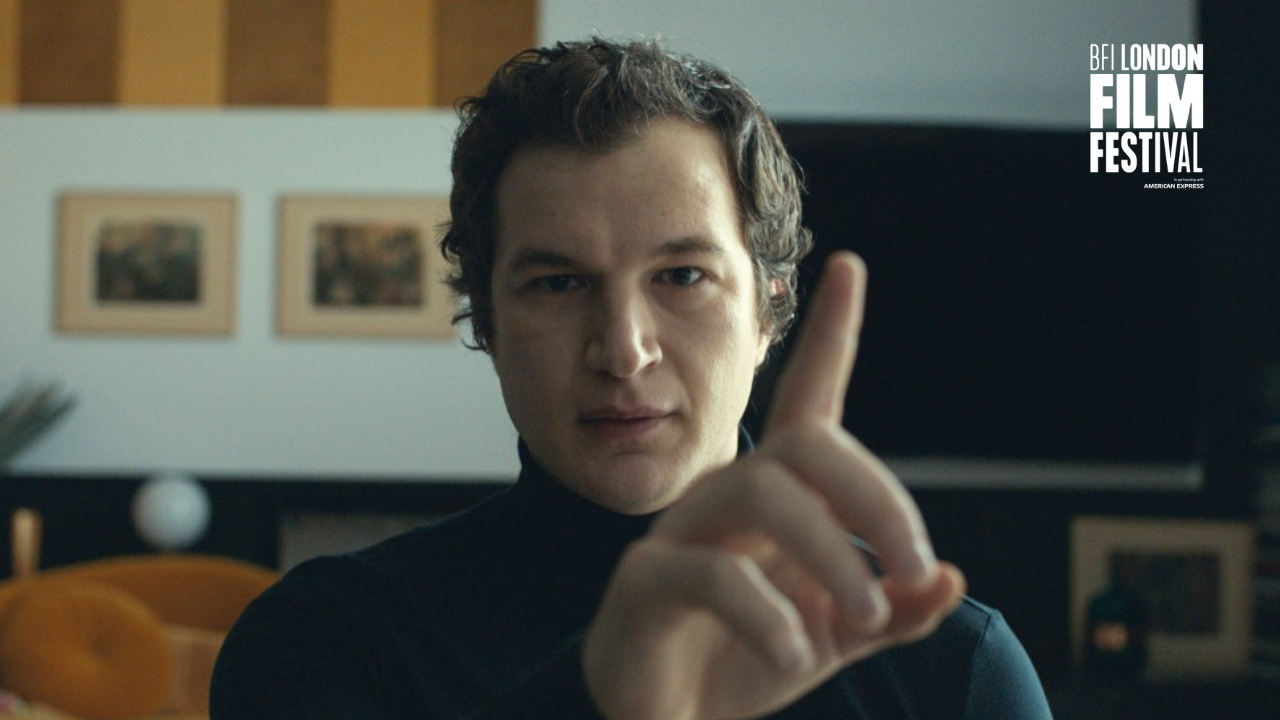 Małgorzata Szumowska directorial career has been of bold choices and tremendous filmmaking. Her films such as Body and The Other Lamb have received great critical acclaim, and her unique observations of the world are always enthralling. Her latest film Never Gonna Snow Again has been making its way around the autumn festival circuit. Premiering at Venice and now eventually landing at London Film Festival.

The film follows the story of Zenia (Alec Utgoff) is an industrious Ukrainian migrant worker in Poland who makes house calls as a masseur to the needy and aspirational residents of a middle-class gated community near Warsaw. He is privy to all of their problems, anxieties and secrets – and something of an unwitting guru figure. Zenia’s grounded spirituality, apparent healing powers and broad shoulders make him an object of lust for many of the lost souls in the community.

Never Gonna Snow Again is mesmerically teasing, but Szumowska also delves into the immigrant experience. We are tantalised by a mystical presence that flows through the tranquil camerawork. The outskirts of Warsaw feel otherworldly, and Zenia’s world changes for the better. The film opens with Zenia getting his work papers by putting the office clerk in a trance. From the beginning of the film, there is a realisation that everything isn’t as it seems. Szumowska then sets Zenia’s journey to work in an almost Chaplin-esk setting. He must juggle around bollards and squeeze into a packed bus with his massage table in hand. There is an unbalanced tone that feels quite right within Never Gonna Snow Again and dark humour flows through its veins.

While our primary focus is Zenia we also meet his clients, who are living in an affluent area and clearly are doing well for themselves. Zenia’s magic hands and aura make him a popular man. His clients open up to him as they try to relax from their issues and lives. Once they are on the massage table, they enter a eutopia of the macabre. They are in a forest, and the snow trickles down on their heads, and they are one with themselves. As people, we do rely on these luxuries to escape from the world. Szumowska is making a point that consumerism has destroyed our way of trying to be at peace with ourselves and money can fix this. Once this deep trance is at play, Zenia wonders the rooms of his clients. He is realising a world that he could to own. He is liberated in these moments and not the immigrant trying to make a living.

Never Gonna Snow Again concludes with great showmanship from Zenia. His impact on the people he has helped has changed their lives but also his life too. We are left to guess what will happen to Zenia next and this creates a dark cloud around it. Alec Utgoff’s lead performance is rather complex like Houdini; he takes his tricks to the grave. His multidimensional performance flows with great integrity and humility. Zenia has no real background we are witnessing his life without any judgement. Utgoff is one with Zenia, and it becomes the heart and soul on Never Gonna Snow Again.

Małgorzata Szumowska’s mystifies and entertains with her latest feature but leaves you thinking about the people around you.