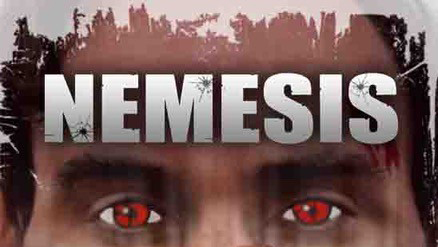 Filmed in New York, ‘Nemesis’, begins with a car wreck that allows a fugitive recovery agent’s serial killer prisoner to escape into the wilderness, so she’s forced to pursue him. The other driver involved finds the agent while lost in the woods and initially, the female stranger’s presence complicates matters, but when the agent suspects her involvement wasn’t by chance, the killer intervenes, revealing they were working together as killer and cleaner. They capture the agent, but she escapes. The agent eventually manipulates and regains some control of the situation, setting the stage for a fatal confrontation.

Random Media is a media company that acquires and distributes films on a worldwide basis through movie theatres, digital, cable and satellite platforms, television networks, and conventional brick and mortar retail stores. Random Media’s extensive library includes such acclaimed films as The Landing, Killswitch: The Battle To Control The Internet, Fare, and Hoaxed.