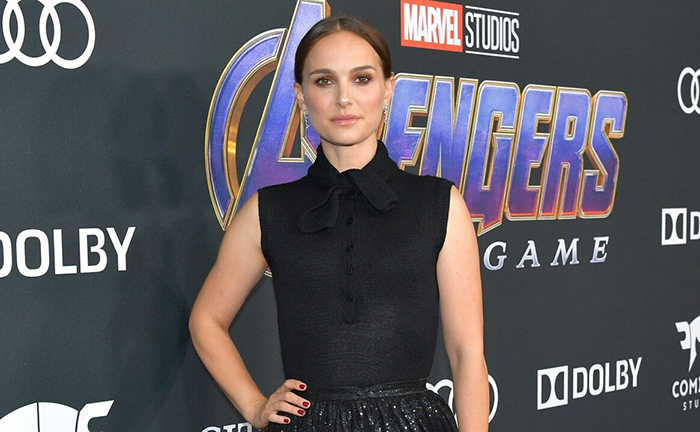 The film will be the first from the company’s new film label ‘Disneynature’, and will debut exclusively on the forthcoming Disney+ streaming service. The feature has been described as following Echo, a young Pacific bottlenose dolphin who can’t quite decide if it’s time to grow up and take on new responsibilities, until he can’t resist the many adventures the ocean has to offer.

Disney+ is expected to debut with approximately 7,500 TV episodes and 500 movies available at launch, with a release date of November 12th set for the US. The service is set to expand into Europe shortly after.

Natalie Portman can next be seen in Brady Corbet’s Vox Lux, due out on the 3rd of May.