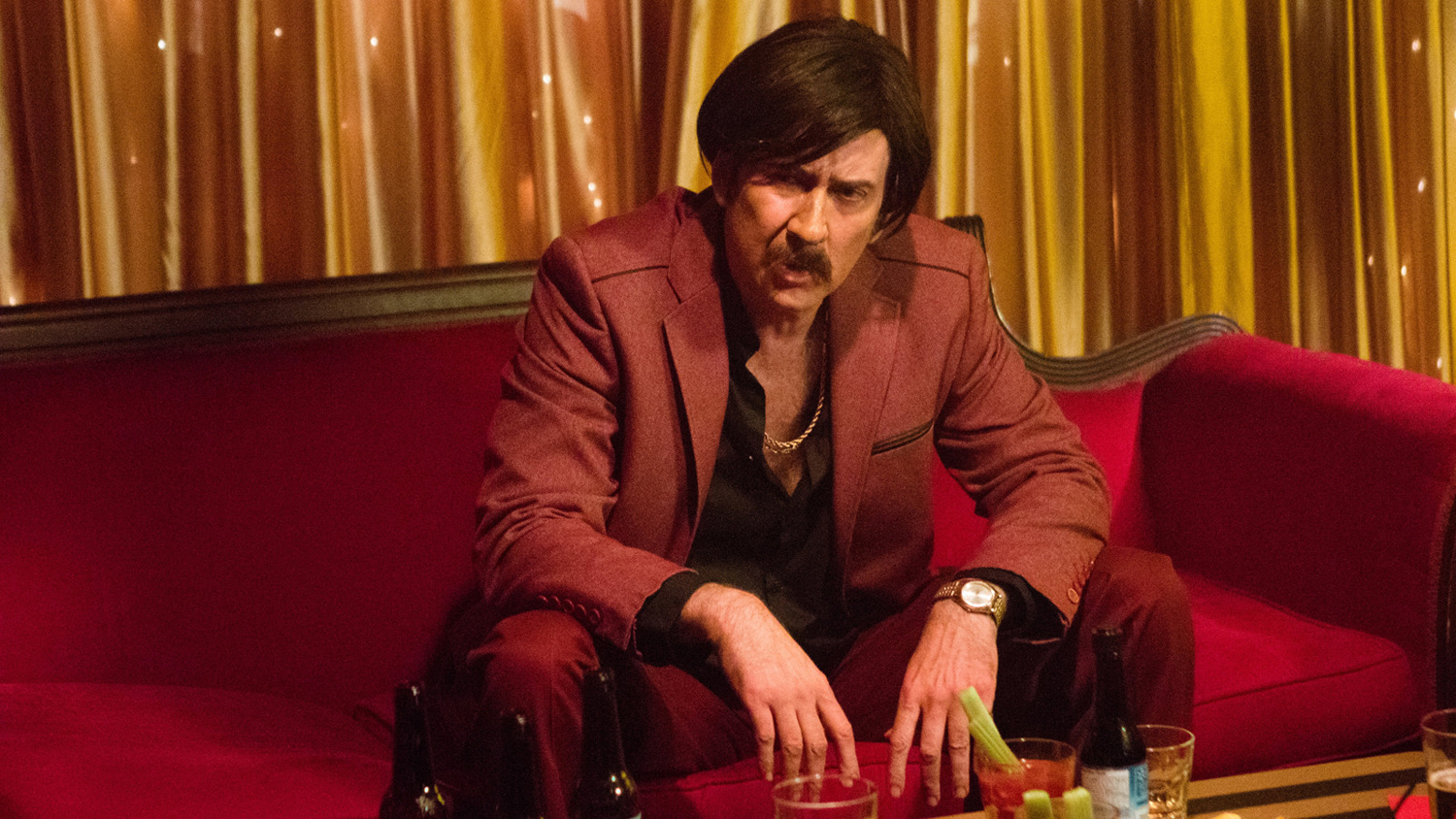 Over the years Hollywood has become littered with trivial stories of films being renamed in order to appeal to the exacting tastes of cinema goers across the globe, in a bid to help box office numbers soar rather than plummet. This has been the case for many well regarded films over the years, most recently the action packed thriller Southern Fury starring Adrien Grenier, Nicolas Cage and John Cusack, which was released in the US under the title Arsenal, to relate to the amount of weaponry used in the film by Grenier to rescue his kidnapped brother. However due to reasons fairly obvious to football fans the name had to be changed to a title still relevant to the film, but one that won’t confuse any fans of the beautiful game.

To celebrate Southern Fury’s release in cinemas on February 24th, we take a look at some other films from years past that have run a similar name changing gauntlet – with varying results…

Edge of Tomorrow / All You Need Is Kill / Live. Die. Repeat

The Doug Liman-directed action movie, starring Tom Cruise and Emily Blunt, in which Cruise plays a soldier with the ability to restart the day every time he dies, was long known as All You Need Is Kill, which is also the title of the book on which the movie is based. But filmmakers revised the title feeling that the original, with the word “kill,” was too problematic. The film’s title was then changed once again for the film’s release on DVD & Blu-ray release to Live. Die. Repeat, which as well as having a certain memory-grabbing urgency, also has the benefit of describing things that actually happen in the movie.

The Blair Witch Project will always hold a special place in the history of horror cinema and in the hearts of its fans, and so when Lionsgate acquired the rights to the sequel they knew that keeping the film’s status as ‘in development’ a secret until it was ready to show to the world was key. That’s why they disguised the film as a totally new and stand-alone horror film called The Woods until the film debuted to unsuspecting horror fans at Comic Con. The reaction and announcement became monumental, with the artwork outside the screening even being changed whilst the film was playing, so that “Blair Witch” was displayed loud and proud to the buzzing crowds exiting the screens.

This title change is a bit more of a mystery than some of the others on this list, especially as Zootopia (as it’s called in the US) was hugely successful both critically and at the box office, and given the value placed by Hollywood studios on global branding and marketing. A Disney spokesperson was quoted as explaining “In the UK we decided to change the US title to Zootropolis to merely allow the film to have a unique title that works for UK audiences.” To clarify, they’re changing the title because they’re changing the title. Is that clear? But it appears a collection of children’s songs in the U.K. (no? us neither…), as well as a well-known zoo in Denmark were enough to convince studio heads that a name change was necessary, which didn’t seem to hurt its release as it pulled in a cool £25million on its theatrical release.

Julia Roberts’ breakthrough film Pretty Woman was originally called 3000 in reference to the amount of money someone would have to fork out in order to have her company for the night. The 3000 script focused much more on the dark side of prostitution, telling the story of a drug-addicted hooker who’s rescued for a week and then returned to the streets. Disney, who made and distributed the movie, reportedly thought 3000 sounded too much like a science fiction flick, so they changed it to the name of the Roy Orbison song that plays during the film’s memorable shopping montage. Pretty Woman is undoubtedly a classic film, but it seems we’ll never know how it would have looked as a much grittier drama film, instead of the heart-warming romantic comedy it soon became.

2014’s Seth Rogen/Zac Efron comedy about a fraternity living next door to a married couple, was originally named Neighbors for the film’s US release. But, thanks to a certain Australian soap being rather well-known in the UK, the word ‘Bad’ was added to make sure there was no confusion. The amended title has also been used in Australia for glaringly obvious reasons. When the film was originally announced, fans were confused as to how the two loveable Hollywood stars ended up on Ramsay Street, but sadly, Neighbours: The Movie is still no way near being a thing.

As strange as it may seem now, back in 1967 when the now iconic film Bonnie and Clyde was released, many people in the UK were unfamiliar with the unlawful duo on which the story was based. Whereas for our American cousins across the pond, the two were embedded in the culture of their country, and became a kind of folk tale of rebellion against the system that became ever more relevant during the 60’s and the ‘New Hollywood’ era. So when the film (which was already a slow burning success in the States) was about to be released in the UK, Warner Bros decided it would be best to add ‘… Were Killers’ to the end of the title, to give the characters some context to British audiences.

Cinema has a great affinity for the 90’s horror classic Scream, a film that manages to be successful within the genre that it parodies; being an excellent satire of the modern slasher film, but also working as a horror film in its own right. However, if the film had gone by its original title, Scary Movie, it may well have been seen as an outright parody, and would have been hard done by to gain the credit it deserved for its clever tip of the hat to the genres clichés. This is something that the Wayans bros’ Scary Movie parody franchise clearly picked up on, using the original title for its much more comical take.

Here’s a classic issue studios have when it comes to naming their films, as they spend a lot of time adapting books which have titles which don’t make sense for mainstream cinema audiences.  This fairly modern example comes in the form of Matthew Bonduarant’s novel The Wettest County in the World, which was adapted into the Western starring Tom Hardy and Shia Labeouf and originally had the title abbreviated to The Wettest County, then changed to The Promised Land, before finally given the profoundly boring moniker: Lawless.  Although the new title might be more accessible, it relates nearly as well as its predecessor to a story about three brothers selling moonshine in Franklin County, Virginia during prohibition.

The U.S release of Arsenal, a gripping action-thriller starring Adrien Grenier kicking ass and taking names in a desperate attempt to save his brother from drug lord Nicolas Cage earlier this year, prompted the film to be released in the UK a few months later. However the filmmakers soon came to realise that there was already a pretty established brand of the same name in the UK that may overshadow its marketing campaign, in the shape of Arsenal Football Club. The title was soon changed to the much more appealing title of Southern Fury for its upcoming release in cinemas.

SOUTHERN FURY IS RELEASED IN CINEMAS & ON DEMAND FROM FEBRUARY 24th, 2017