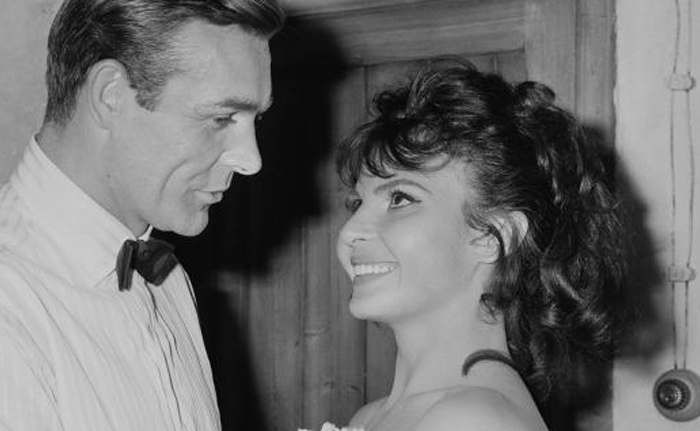 Actress Nadja Regin, who was a Bond girl in two Sean Connery-starring classics, has passed away at the age of 87.

The tragic loss was announced via the official 007 Twitter account, which wrote as follows: “We are very sorry to learn that Nadja Regin has passed away at the age of 87. Nadja appeared in two Bond films, From Russia with Love and Goldfinger. Our thoughts are with her family and friends at this sad time.”

Born Nadezda Poderegin on the 2nd of December, 1931, Regin began acting as a student before going on to graduate the Academy of Dramatic Arts in Belgrade. She then went on to appear in a handful of British films from the late 1950s to the early 1960s, starting with the horror film The Man Without a Body, alongside Robert Hutton, George Couloutis and Julia Arnall. She would also guest star in an episode of The Saint, opposite future James Bond, Roger Moore.

In 1963 she portrayed the mistress of Istanbul’s MI6 station operative Kerim Bey in From Russia With Love, before portraying the seductive dancer Bonita – who sets a trap for Bond in the pre-credits sequence – in Goldfinger.

During the 1970s she would go on to work in a production capacity for the esteemed halls of Hammer Horror. In 2016 she published her first and only novel, The Victims and the Fools, to critical acclaim.