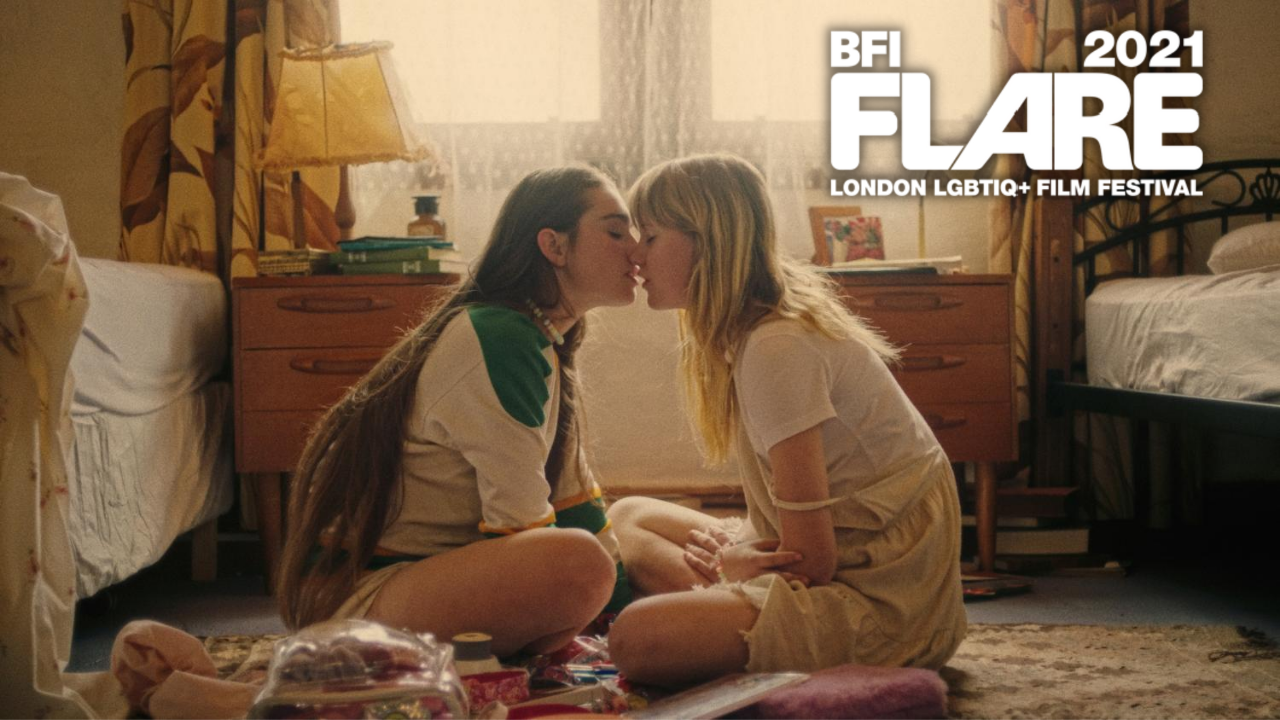 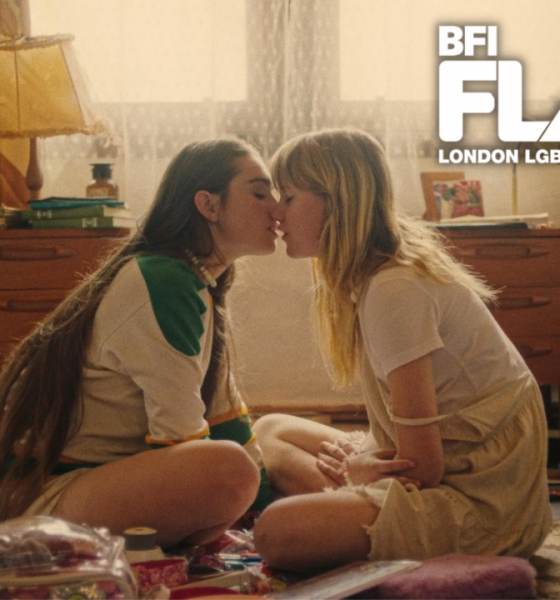 When confronted with familial tragedy, the grief that kicks in can mould you in a myriad of ways. Your behaviour to those around you can seem erratic, with specific visual or emotional triggers in social scenarios leaving you struggling to remain calm within that space. It can truly reinforce to you that time is precious, propelling you to seize every moment or opportunity available to you. Or perhaps it can leave you isolated and confined to the same four walls. Cutting yourself off from everything you know, terrified of receiving love in such a significant way again in fear of being hurt.

This is where we find timid sixteen-year-old Claudia (Markella Kavanagh) in this transportive tale from writer and director Katie Found. Considerably cut off from the locals in a remote rural Australian home alone, she is oblivious to the mounting speculation surrounding the nature of her author mother Veronica’s (Edwina Wren) death, who herself suffered with mental health issues. It has been drilled into her mind from an early age that the outside world is pure evil and is not worth engaging with, with her adorable dog the only comfort to be found.

Maiah Stewardson’s Grace is the sprightly counterpoint to Claudia. She is always curious about the world around her. She ends up stumbling across the local reservoir that is believed to be the site where Veronica took her own life, alongside the home Claudia has been taking refuge in. Fully aware of the fragile state Claudia is in who remains plagued by visions of her mother as the police slowly start to close in on the truth, they end up embarking on an unlikely romance.

The edible bracelets they make and strawberry milk their drink of choice, mirroring the sweetness of their blossoming bond. Plastering the walls with strong female role models in a life, long starved of them with Claudia resembling a blank canvas in need of bright colours to reinvigorate her outlook on life. Grace may just be the calming spirited influence Claudia has been seeking all along…

Tackling a story with a protagonist who has so often been detached from reality. Director Found runs with this to apply a fantastical sheen to fittingly subvert the nightmare Claudia has endured, with the warmth of its colour palette so inviting as you become enveloped in the delicacy of its themes. The stiflingly intimate routine of taking deep breaths together peppered throughout the film. Gentle in its understanding of how overwhelming the world can be for young women in what is considered normal circumstances. But in the context of Claudia and Grace, whose respective upbringings have been far from straightforward, it truly feels like the first time they can actually exhale and temporarily be free of such emotional baggage. To Found’s credit, it doesn’t lose itself in the summery haze and simply disregard the difficulty of losing a loved one, sensitively integrating exchanges between Claudia and Veronica without feeling exploitative.

There is a piece of dialogue within My First Summer that implies a heartbreaking through prison bars. It’s the perfect description of Claudia’s journey and the barriers she’s long kept up to protect herself. Wide-eyed and full of nervous energy, Markella Kavanagh seems completely unfazed by the heavy lifting of its narrative, resulting in a spellbinding performance. Equally brilliant is the assured Maiah Stewardson as Grace, who is as much a breath of fresh air to Claudia as she is to its audience. Impeccably led by Found’s direction, you are left totally transfixed by the vivid, radiant romance they create with a first kiss that will make your heart gooey.

A superior lesbian love story. You liking My First Summer?

To quote the film. Consider it a purple promise.