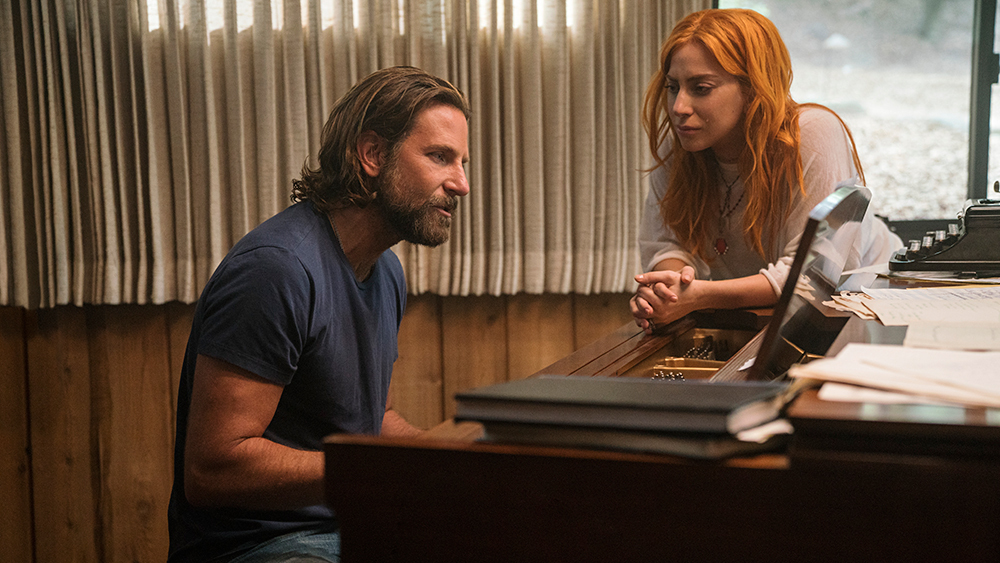 Since the last golden age of musicals wrapped up something like 40 years ago, the past few decades can charitably be described as the “wilderness years” for the Hollywood musical. Hardly any releases have made box office headlines or been touted for any noteworthy accolades, save for a very rare few and far between titles. The age of the iconic musical has until recently felt well and truly behind us.

However, the last couple of years have seen something of a resurgence which suggests that, for all intents and purposes, the musical is back with a bang. Let’s dive in to see if the Hollywood musical really is about to enter a brand new golden age.

What Makes an Iconic Musical?

When looking back over some of the biggest musical releases of the past decade or two, there are very few which stand out as having made any kind of noteworthy impact. The musicals we all still sing along to and dress up as for Halloween are older than the average reader of this article. Think  The Wizard of Oz, Cabaret, Funny Girl or Grease. These are the ones that have shaped our collective musical tastes, and still, continue to rake in big money even to this day.

The Wizard of Oz apparently generates millions of dollars every year for MGM despite it being released almost 80 years ago. The 1978 film Grease enjoys a hugely popular multimedia empire to this day, with countless soundtrack re-recordings and even a popular online slot game at Paddy Power you can play. The power of an iconic musical is one that manages to have that staying power which lasts generations

So have we seen any recent Hollywood musicals that can compare? Well there’s the one everybody is currently talking about, Lady Gaga and Bradley Cooper’s A Star is Born, which already looks set to be one of the highest grossing films of the year and has generated some serious Oscar buzz. Then there’s, of course, the Emma Stone hit film La La Land which actually did scoop up several gongs at the Academy. This summer’s release of Mamma Mia 2 may have been more of the same, but that didn’t stop the movie-going public flocking to see it in record numbers.

Still, it’s not just Oscars and box office figures which determine whether a musical has any staying power. It’s the soundtrack, and these ones well and truly deliver. Gone are the dismal days of Dreamgirls and Rock of Ages, where the soundtrack gets stale before it has even hit the shelves. Fresh, creative, and endlessly replayable soundtracks are back with a vengeance, and we couldn’t be happier.

What to Look Forward To

Whether this recent spate of excellent musicals is just a blip on the radar or part of a wider trend remains to be seen. There aren’t many big releases slated for next year just yet, save for Disney’s live-action Aladdin film, so we’ll just have to sit tight and be patient. If one thing is certain, it’s that things are finally starting to look promising for the embattled genre.

The Sundance 2019 Lineup is Here, and it’s as Good as Ever