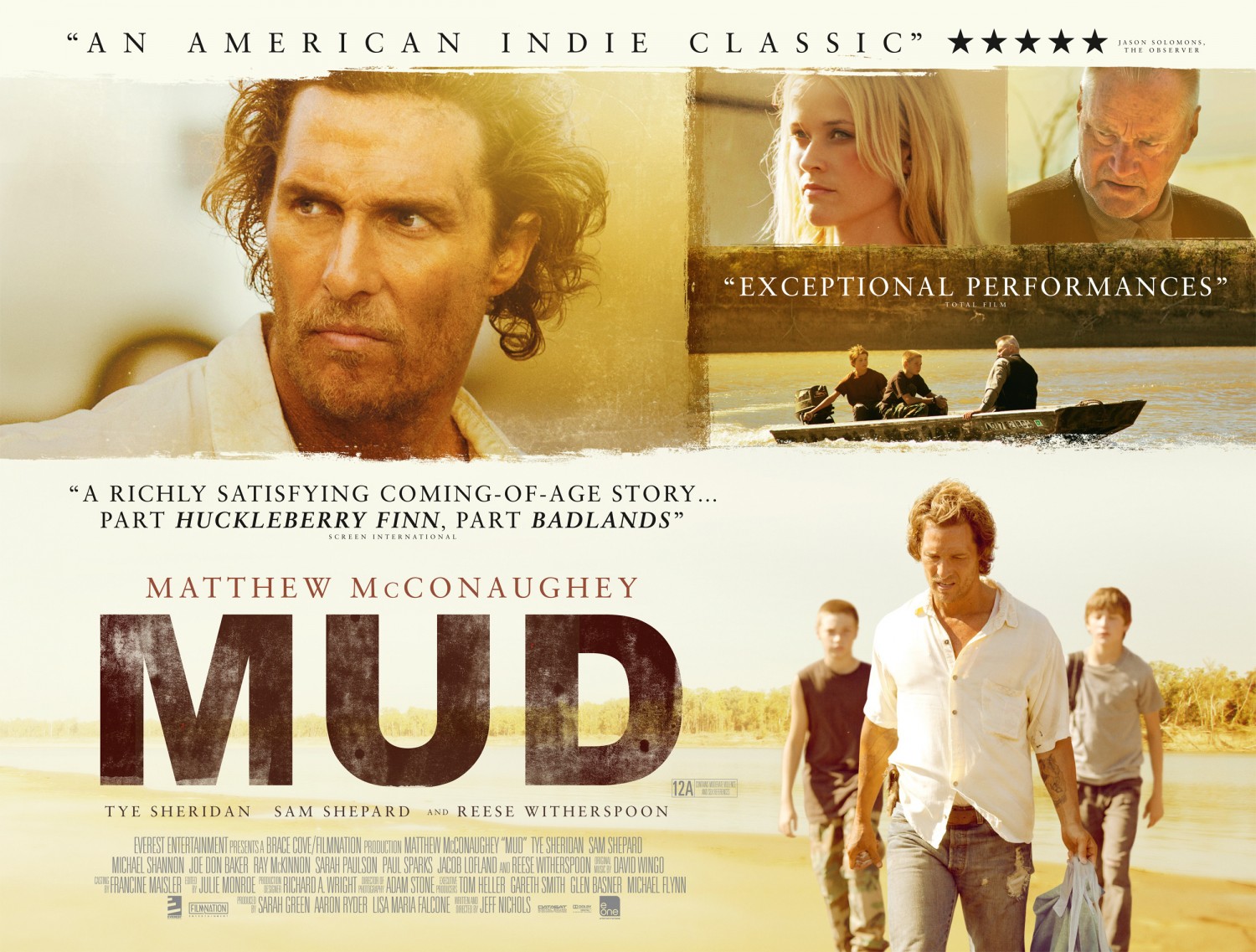 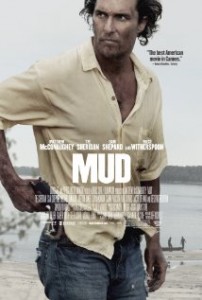 Though my opinion might be slightly biased as director Jeff Nichols is from my hometown of Little Rock, Arkansas and is certainly the most prominent filmmaker to come out of here in quite some time it is also nice to see the south receive authentic representation in a film that receives wide, and mostly positive recognition. This isn’t Nichols first foray into depicting the south in all its bare normality’s and simplicities though as he has ventured here twice before in 2007’s deadly family feud drama Shotgun Stories and 2011’s Take Shelter that perfectly encapsulated the inner demons and slow unraveling of the human psyche. In his latest, Mud, Nichols has kept his location the same as he is able to so naturally create a sense of place and that is key here as our two young protagonists live on and off of the river that guides them to an island where they meet the titular character. The atmosphere and the way in which Nichols crafts his story lend an almost mythical quality to the tone. It is as if this could just have easily been a southern fable that parents told their children at night so as to keep them from wandering where they aren’t supposed to go. Still, even with these vibes of a folk legend the film is able to say and do so much more than simply teach a moral lesson. I expected the slow pace, the southern setting, and the bigger implications the story might make other than what is on the surface, but what continues to surprise is the renaissance of a period that Matthew McConaughey is having in his career at the moment. All of the performances here are strong and Nichols has rounded up a solid cast, especially in his two young stars, but it is McConaughey’s turn as the title character that will have you thinking about the film long after the credits roll and what he stood for, what he wanted from life, and most inconspicuously, who he really was.