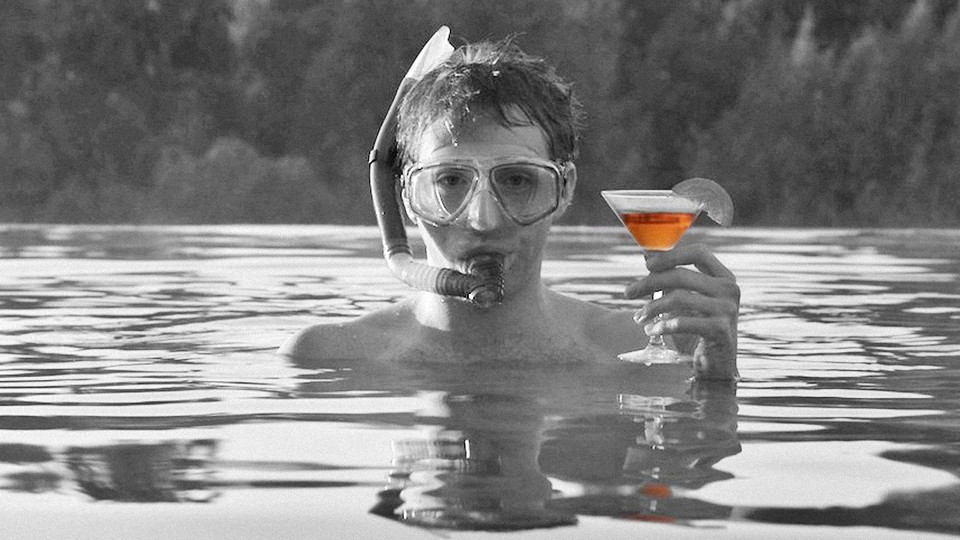 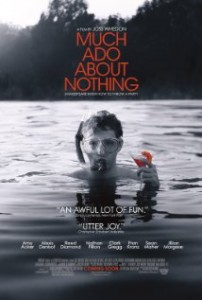 As many of his fans know, Joss Whedon leaves a recognizable mark on everything he touches. Much Ado About Nothing is no exception, adding a signature sense of humor and a fitting weight to an otherwise lighthearted Shakespearean comedy of manners. The film radiates such love and passion, light and meaty in equal measure, it’s a joy to watch.

Drawing from his well of recurring and favorite actors, Whedon has assembled a stellar cast. My personal favorite of the lot is Fran Kranz in the hopelessly naïve, romantic role of Claudio. With an uncanny knack for portraying marred innocence, he’s the perfect choice to play such an emotionally turbulent character. The subtlety of his comedic timing emphasizes Whedon’s signature penchant for blunt, dry wit, while creating a greater sense of awareness behind the character – one who I feel was miscast in Kenneth Branagh’s 1993 adaptation. Amy Acker surprises as Beatrice, fiery and full of gumption. Though not a perfect performance, she manages to command every scene, and seems a deft hand at physical comedy. In that regard, she’s met her match in Alexis Denisof, her romantic counterpart, Benedick. Though at times wooden in his performance, he manages the goofiest slapstick moments like a pro. Fanboys and new Whedon converts alike will enjoy their turns as reluctant lovers.

Clark Gregg offers a charming, if rudimentary, turn as Leonato while Nathan Fillion relishes in a sidesplitting performance as Dogburry, the quintessential Shakespearean fool. Alongside Tom Lenk’s Verges, the two are unmatched in their ability to dominate a scene. Their physicality and timing is spot on, making their time on screen some of the funniest, and most consistently enjoyable of the film.

Unfortunately disappointing is Jillian Morgese as the virginal Hero. She has the right look, but falls flat — at times feeling like a high school student reading the part for a class project. Granted, there isn’t much to the role; however the same goes for Claudio, and yet Kranz was able to turn his part into something spectacular. A new actress to the screen, Morgese’s done adequately for her first foray but simply not quite good enough in comparison to her co-stars.

Whedon’s augmented history to Beatrice and Benedick’s sparring, that otherwise was left undefined, is a welcome addition. By suggesting the two were once lovers, Beatrice becoming the scorned woman, he’s managed to add clarity to an otherwise ambiguous animosity. As a result, their battles of wit have an added degree of believability.

Drawing on Branagh’s adaptation, Whedon’s pulled away from his interpretation into slightly darker territory. There’s more depth to these characters, and consequently more pain and emotion. With previous films the heartbreak throughout the story is depicted with a kind of frivolity. Here, in spite of the lightness of the dialogue (as light as Shakespeare can be, mind you) there was a very conscious attempt to draw out honest, raw emotion. While the comedy is tongue-in-cheek, the dramatic performances are not. He’s managed to add a much-needed level of sincerity to the piece, and has done so to great success.