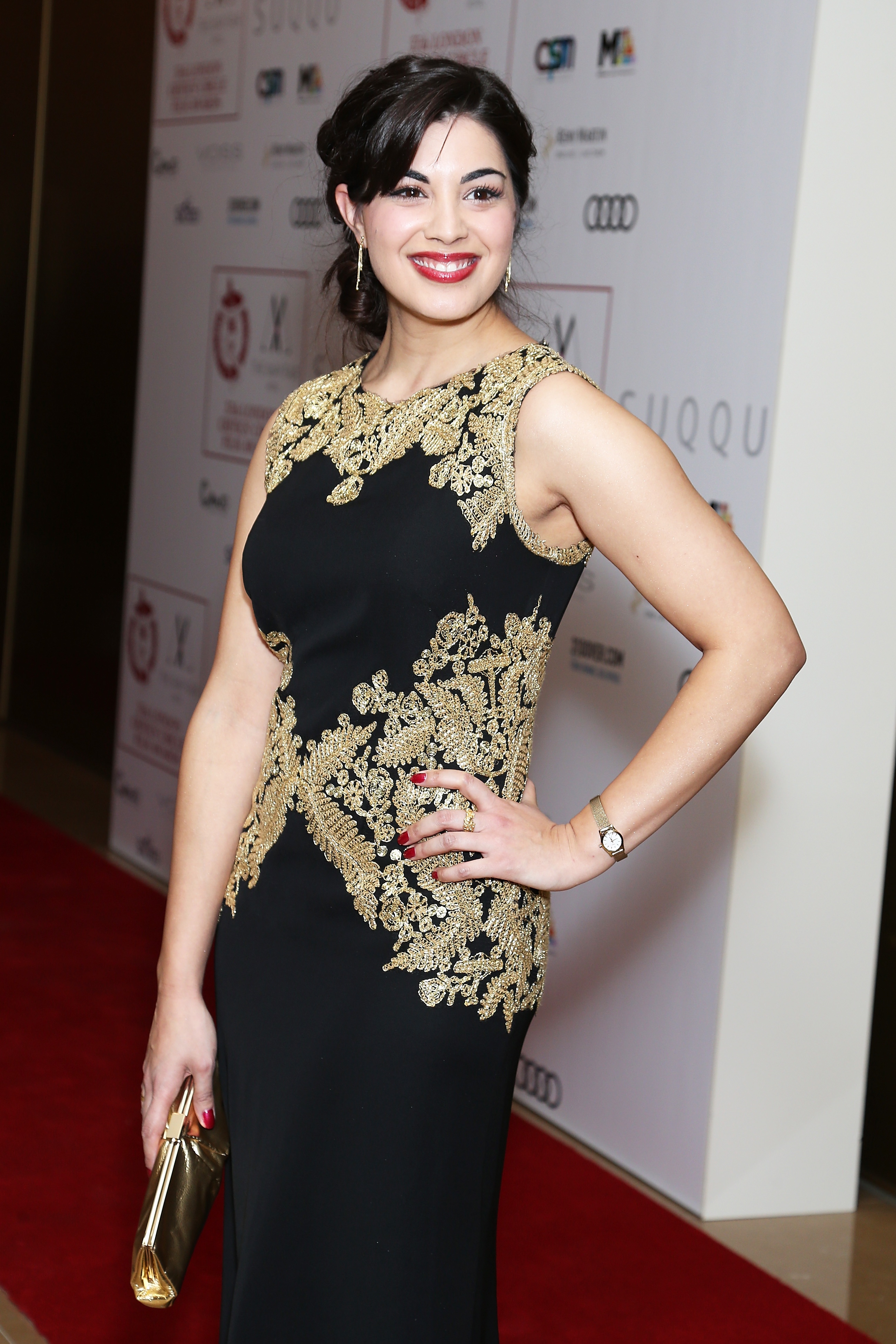 Kate Victors is a stage and screen actress whose credits include Disney’s John Carter and the Memory of Water on stage as well as commercials for a range of big companies. She has also appeared in the TV series The Royals. Kate describes herself as an exceptionally positive person who understands how important it is to be tough in what, she says, can be ‘an unforgiving industry.’

An actress is?
Never to be underestimated. The strongest weapon in her arsenal is resilience.

Acting is?
The ultimate skill and something anyone can benefit from be they observer or participant.

Movies are?
A safe way to feel any emotion. 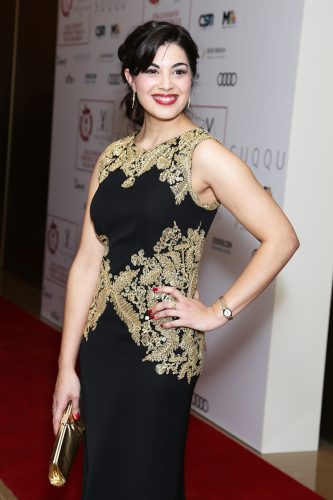 Movie Memory number 1
Kate’s first movie memory is of vivid pain! She was aged 5 and watching Honey I shrunk the kids which she notes ‘is a pretty shitty movie’ but it made her understand, for the first time, that she really loved everything. She loved kindness and the way everything was so different but important. In the film the children ride on an ant and when that ant died, Kate was heartbroken. ‘I was inconsolable’ she recalls. ‘My mum had thought it would be a nice, easy film for me to watch but it broke my heart. I really heaved with sorrow.’

Movie Memory number 2
‘For me movies offer escapism and I love that. When the recent Disney Cinderella came out it received a lot of flak because Lily James’ waist was so tiny. I struggled to understand the criticism. Films are not political statements. The fact she looked as she did, for me, added to the fantastical, dreamy quality of the story. I wanted to spend a day in that kind of decadence and opulence. Who wouldn’t?’

A musical movie memory.
‘Good movie music can stop me in my tracks. A great soundtrack and the world. Ishtar as well stand still. When I associate a piece of music with a movie scene, I don’t like to see it used elsewhere, for example in a commercial. For me it’s sacred. I can’t always tell you who wrote the music but I will know that I love it. My favourite movie and music scene is from Edward Scissorhands when Winona Ryder is dancing in the ice that flies off from the sculpture Edward is making. It’s just perfect.’

‘Another vivid movie memory would probably have to be The Shawshank Redemption. It was the first movie I ever saw that contained utter brutality and injustice. It was something I had never experienced before and it changed the way I viewed things. Regardless of how you behave, how pious you are or if you deserve nothing but happiness, you can still fall victim to complete injustice. Unfairness is something I have always had a huge problem with and watching that film made me realise it.’