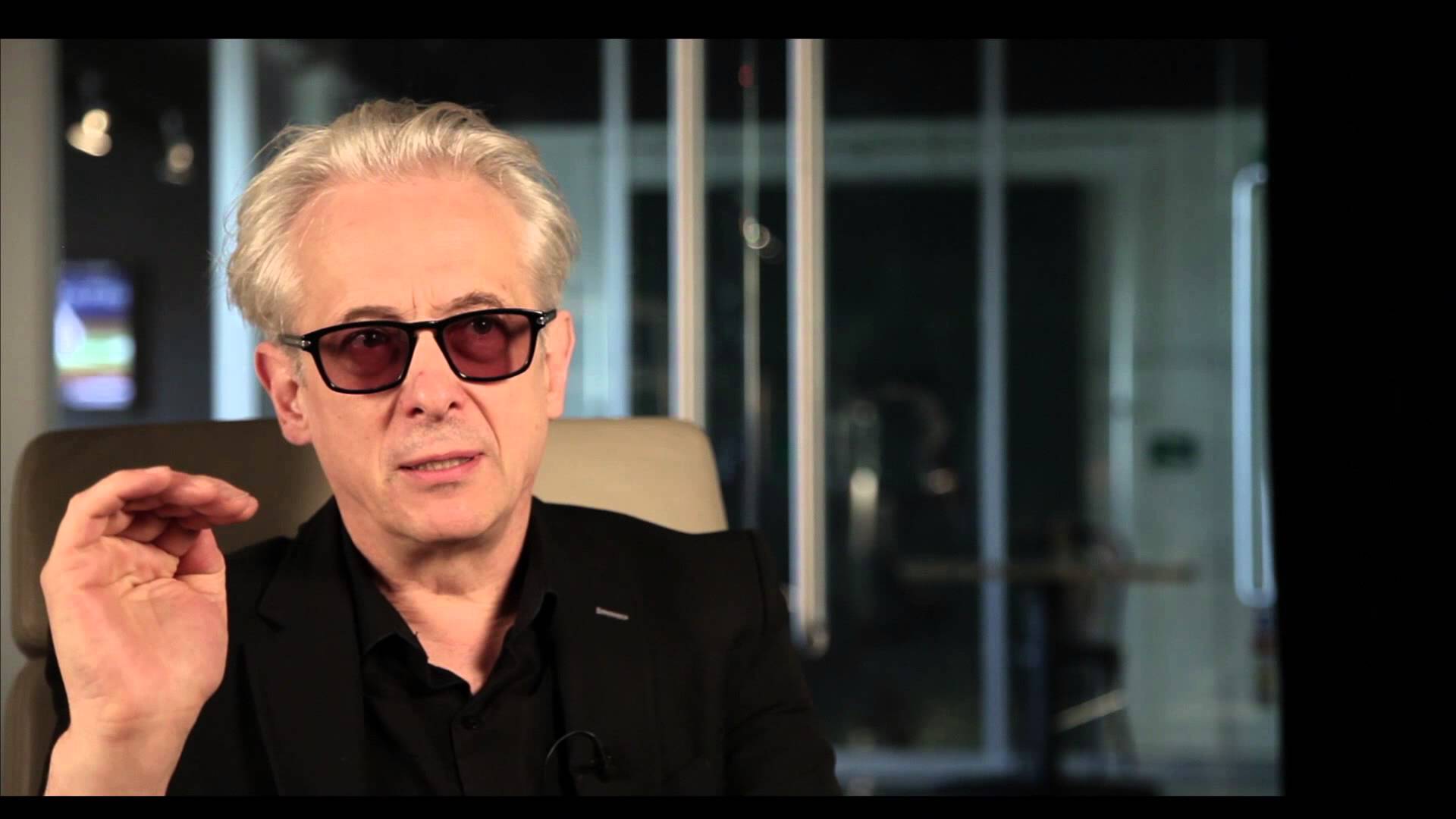 Elliot Grove, Founder of The Raindance Film Festival and the BIFA awards, film producer and film teacher. His first intern was Edgar Wright and Christopher Nolan is one of his former students.

A film made without industry resources. It has no single source of financing, unless it’s your mum and so is not subject to the sorts of financial control and censorship that films made in the studio system often are.

Independent film is important because:

These are often deeply personal stories that the film makers are very passionate about and because they are self funded, there isn’t the same editorial control and censorship the industry can put on studio films in order to achieve commercial success.

I’m a farm boy from Canada, southern Ontario. My parents were members of the Protestant sect, the Amish and I was taught never, ever go to a movie theatre because that’s where the devil lives.
During one harvest season when I was 16 I was sent to the local village to get some farm machinery repaired by the blacksmith. The job was going to take 3 hours and because I had a few coins in my pocket I decided that while I was waiting I would go see the devil! So, I paid my 99 cents and went into the movie theatre.
I had no idea what a movie was. All I saw at first was a big room with the chairs all lined up facing the front, just like at church. I noticed the fabric on the seats was red, the colour of the devil. It was 2pm on a hot summer’s day and suddenly they turned the lights off! When the film started the first face of the devil I ever saw was Lassie. I cried like a baby it was all so amazing! I rushed up and touched the screen to see if I could feel the bark of the trees and the fur on Lassie. I was totally hooked

So, now you know what a movie is, how would you describe it to someone who doesn’t know what it is?

A movie is a story told with pictures. A picture is worth a thousand words and a movie has many, many pictures.
I also heard a great explanation of what a movie is from a guy I once met in Tokyo. He was a fisherman who had got into screenwriting. He’d written about 52 scripts and sold them, one to Tarantino which became Kill Bill. He said, our bodies are 90% fluid. A good movie is one that squeezes that fluid from out of your pores, meaning depending on what genre it is, it squeezes the right emotion out of whatever pore is appropriate for it.

In 1968 when I was still in High School a cousin suggested I come see a rock group that was playing in a school gym outside Toronto. I paid €2 to see the show. My god, I’d never heard anything like it. They played country, soul, rock and were highly skilled musicians. Being a farm boy, after the show I offered to help them load their equipment and they asked me if I wanted to join them when they played gigs in the local area. I became an unofficial roadie for them ,3,4 nights a week during that summer.
The group was The Band. I never saw them live again. But when they split in 1976 Martin Scorsese made a classic rock film about them called The Last Waltz.

It would have to be any of the songs from The Band, maybe The Wait. They were a musicians band. They were never a number 1 group, maybe only a top 10 or top 20 band but for my money they were better than Dylan and as good as the Beatles.

I set up the Raindance film festival 25 years ago to screen the kinds of films that weren’t being shown anywhere else. In 1999 I was in Cannes and saw a film on Vhs called the Blair Witch project. It had been bought for Europe by Pathe. I was given the European festival premiere and we showed it at a celebrity screening. People fainted at the screening which was a big story about the movie that made the press and was a big selling point for the film. But I was told later that the whole fainting thing was totally manufactured in the beginning. It started at Sundance. The film wasn’t a big deal until a screening when the people behind it seated the buyers in the ‘golden row’ which happened to be row 13. In the nearby rows they put some scantily dressed women and told them to faint at three key moments in the film. They duly did and were body surfed out of the theatre to waiting ambulances! That’s how the whole, it’s so scary people are fainting at screenings thing started. It was totally made up. But it worked and when we had actual faintings at our screening Pathe sold the rights to the only European territory it hadn’t got so far, Germany! It was group hysteria, that’s all. But of course the film went on to be huge and basically saved Pathe because it made so much money worldwide.

Up Close with Erin Fogel