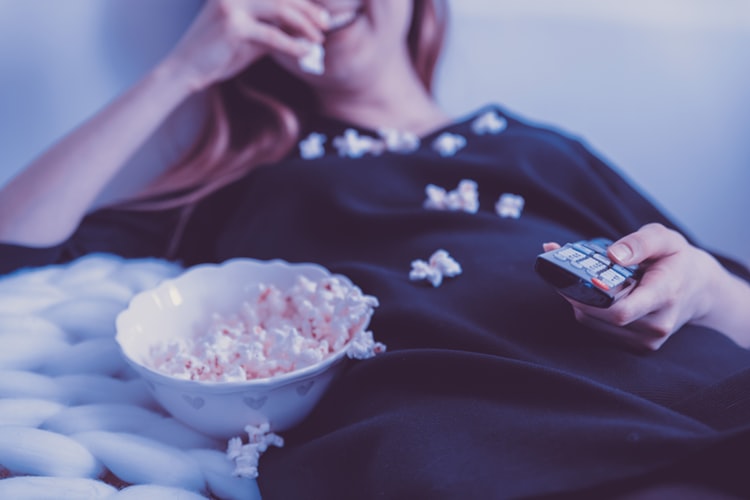 The 21st century ushered in the era of movie franchises: narratives that span multiple movies and hours upon hours of runtime. Dedicated fans, of course, have found ways to maximize the audience’s time and elevate the storytelling and aesthetic qualities of each franchise by creating “watch orders” –basically reordering movies of a franchise so that a person watches them in succession and in such a way that the narrative moves better.

Here are some suggested watch orders for some of the most successful and beloved movie franchises of all time:

The Lord of the Rings/The Hobbits Movie Order

Aside from this, this viewing order also creates a more sound narrative structure to the entire franchise. The Hobbit films are an arguably weak franchise; however, if placed in the middle of the Lord of the Rings, they reinforce the narrative of the franchise as a whole. With this order, the weakest film of the franchise, The Battle of the Five Armies, flows into arguably the second strongest movie in the franchise, The Return of the King. In this way, none of the gravitas of the original trilogy is lost, and the prequel trilogy allows for more comprehensive world building.

Now spanning 8 movies (not including countless videogames, the Star Wars: Clone Wars TV show, and of course omitting that dreadful Christmas special), the Star Wars franchise is the gold standard of Geekdom. The “machete” order is the term used to describe the most “enjoyable” way to watch the original Star Wars trilogy. However, with the introduction of the prequel and sequel trilogies, that order needs to be updated.

It’s worth noting that the three trilogies (what’s a trilogy of trilogies called?) vary differently in terms of quality, fan appreciation, and narrative. Arguably, the original trilogy is untouchable in terms of story (save for the Ewoks), with the prequel trilogy almost universally panned, and the sequel trilogy being contentious, with time only telling if it will hold up to the original (so far, I think it does!).

Rogue One is placed second after A New Hope in order to provide further back story before the audience delves deeper into the series. Solo, on the other hand, doesn’t provide much in terms of moving the narrative forward, which is why it’s marked as optional.

The Marvel Cinematic Universe is massive: so far, it contains 28 films, 21 TV shows, and 7 limited series, all of which share storylines, settings, characters, and conflicts. Taking note of all the media to watch in the MCU would take weeks, which is why we’re just focusing on the first 3 phases of movies.

Also called the “chronological” order, this order places the movies in an order that follows the in-universe chronology, which is why it places Captain America: The First Avenger first. This is because Captain America 1 happens in 1945, even though it’s the fifth film in the franchise.

Note also that this order pays attention to the stingers (i.e. post-credit scenes) and how it might affect the next movie on the list. Each stinger in this order plays well with the next movie, as well as further increasing the gravitas of the events in Infinity War and Endgame, the very apex of the entire MCU plot line.

Of course, all these watch orders are just suggestions, and if you have your own version of your franchise’s watch order, hit us up in the comments below!

Hidden Hollywood: The Big Screen on Your Doorstep