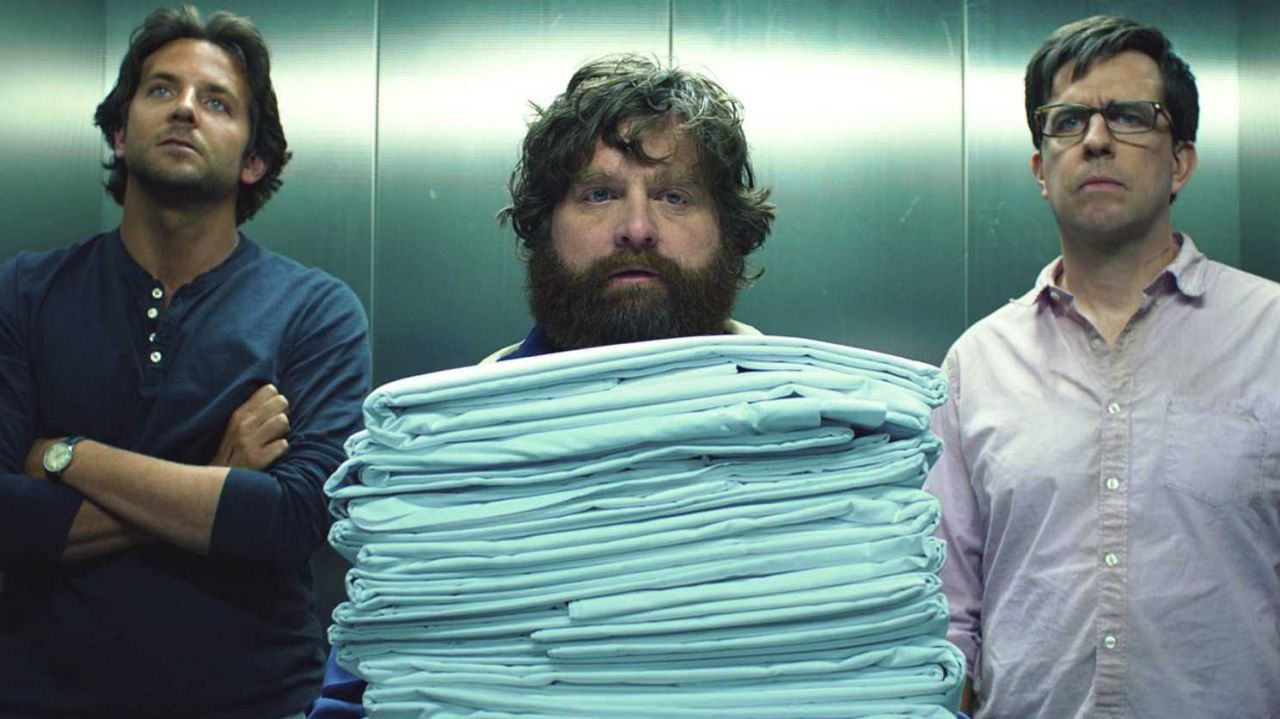 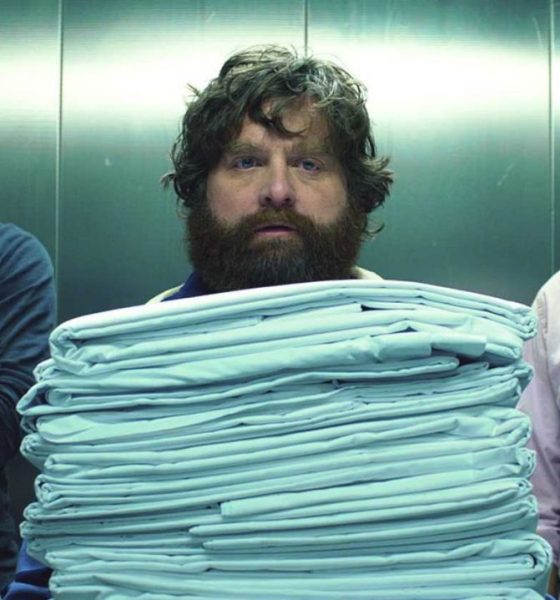 MFilms and casinos are two things that go together effortlessly. There’s nothing that draws a viewer to be more engaged in a movie than the prospect of a big gamble either resulting in massive winnings or losing the lot. However, films walk the line perfectly between adding enough of the casino to tell the story, and ensuring that is isn’t a marketing tool for the industry.

However, it should come as little surprise that the interest in casinos and particularly online casinos have increased throughout a time when move films have a mention of gambling or visit Hollywood. More and more people are turning to companies like  Whichcasino.com to ensure that they can play poker like James Bond with the best website. Bond is a notable character that he been synonymous with casinos, but which other characters fall into the same bracket?

Not many characters in film history can claim to have been played by two icons, but Danny Ocean can. Frank Sinatra portrayed him for the Ocean’s 11 film in 1960 before George Clooney picked up the baton to take the film series into a new dimension with Ocean’s Eleven, Ocean’s Twelve, and Ocean’s Thirteen.

He is the main protagonist for a criminal organisation that mainly aims to steal money off casinos within Las Vegas. At the end of Ocean’s Eleven, they are successful in stealing $160 million; this film remains the most successful to date. The franchise is one of the most successful in the film industry and has grossed over $1.17 billion worldwide, but Ocean is the star of the show.

Dustin Hoffman’s career has seen him play iconic roles in films such as All the President’s Men, The Graduate and Kramer vs Kramer; but maybe nothing will ever top his performance alongside Tom Cruise in the comedy-drama film called Rain Man. Hoffman’s role is iconic, and most of his one-liners that are repeated even now by fans occurred during scenes that took place in casinos.

It was well documented that in between takes Hoffman would wander off into the casinos and start playing the games for real. In fact, these actions almost made the film fall behind schedule, so a member of the team was assigned to keep an eye on him and bring him back to the set when he was needed to shoot scenes.

One of the most recent releases that was centred mainly around casinos was The Hangover, and the star of that particular film was Zach Galifianakis. The plot was relatively simple, in which Alan, Stu (Ed Helms), Phil (Bradley Cooper) and Doug (Justin Bartha) headed to Vegas on the stag do for Doug’s upcoming wedding. However, as is the way with comedy films; something goes drastically wrong, and they lose Doug on a crazy night in Sin City.

Alan was a crucial component in the success of the film after delivering funny moments throughout. However, one of the best parts of the film was when the gang discovered that Alan could count cards and he went onto win a considerable sum of money for the group for them to find their friend. Two further instalments succeeded the film, but neither was as successful as the initial release.