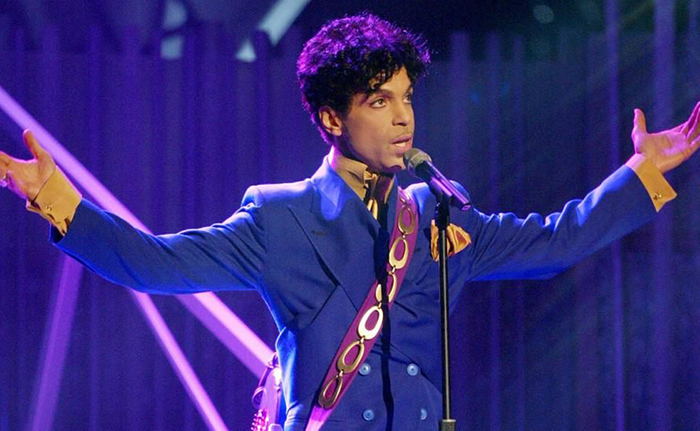 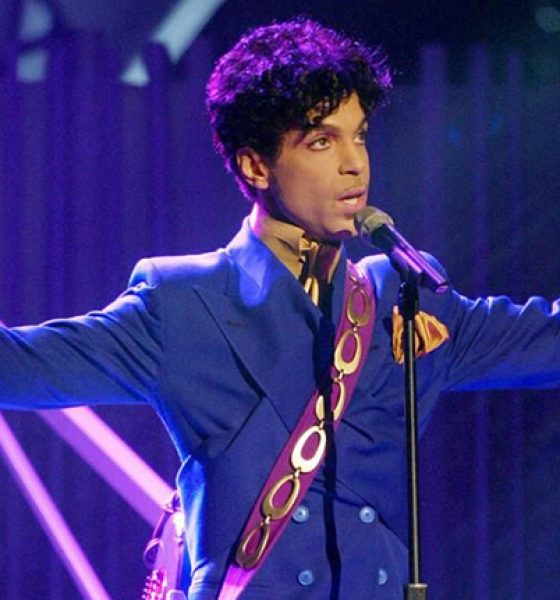 The music of the late-great artist known as Prince is set to be adapted into a feature film musical from Universal Pictures, which will construct the original story’s narrative around some of the artist’s most popular songs.

Sources close to the production have been quick to stress that the film is categorically not a biopic of any kind – feeling that the biopic ship had well and truly sailed with 1984’s Purple Rain – and will instead be an original story (ala Mamma Mia, also by Universal, naturally). The Prince estate has reportedly been shopping around the rights to the artist’s music practically since his death, and it’s alleged that Universal’s Donna Langley fought bitterly to acquire them.

Prince himself was notoriously choosy about which projects he backed, and it’s often rumoured that he has several self-commissioned fully-completed documentaries on his life locked away within his private collection.

Following the commercial success of Mamma Mia, La La Land, The Greatest Showman, and Bohemian Rhapsody, it’s clear that the movie musical is well and truly back, and studios are battling viciously to put more into production as quickly as possible. Having a catalogue of beloved songs like those of Prince makes such a task all the more of a safe bet.

Prince sold more than 100 million records globally during his life-time, and was the recipient of eight Grammys, six AMAs, a Golden Globe, and an Academy Award. Universal is presently looking for a writer and director for their untitled Prince project.

Shang-Chi Movie In The Works At Marvel, To Be Their First Asian Lead