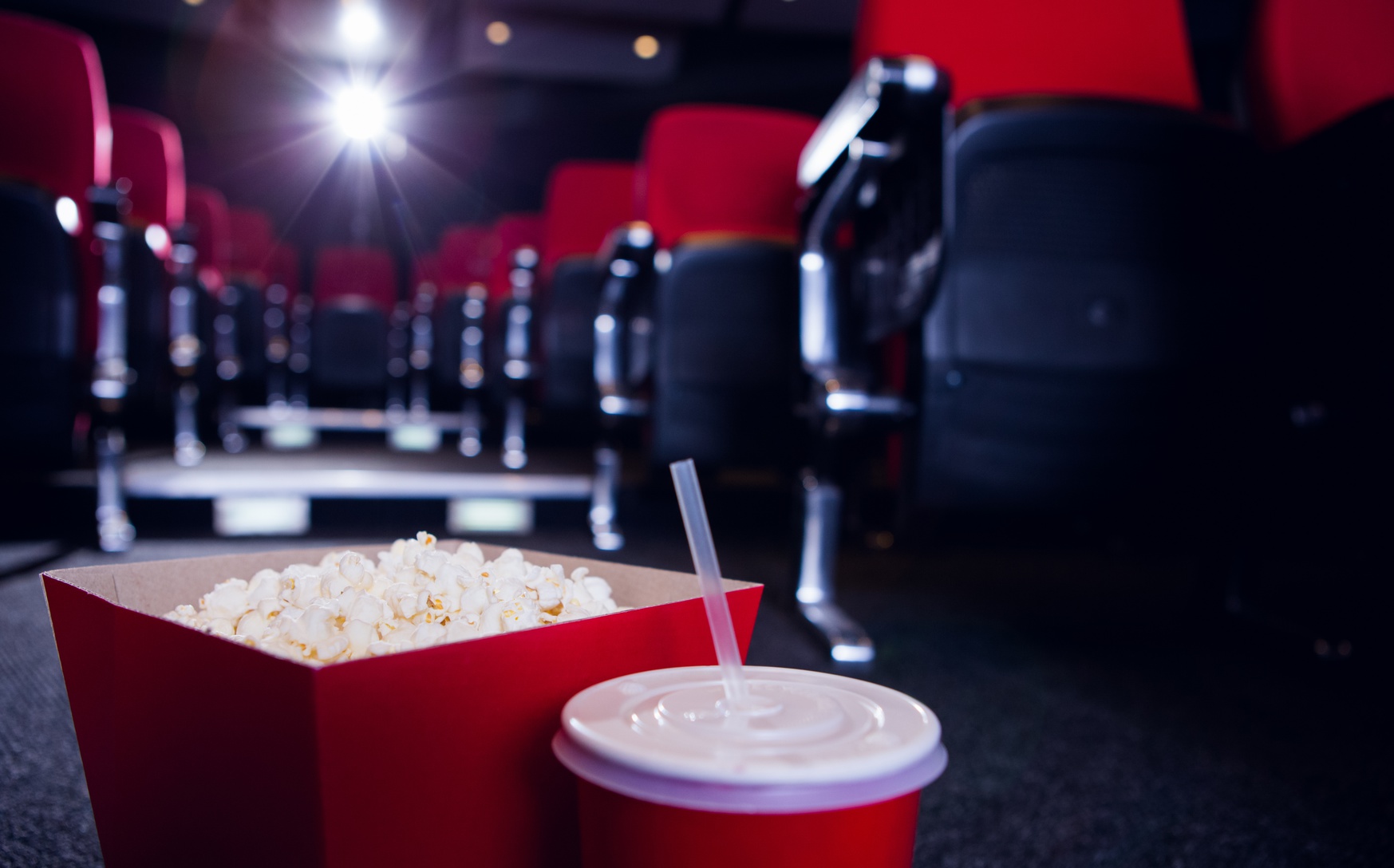 Chances are that you’ve seen most of the movies included in this list. After all, some of them were money-making machines. Let’s take a look at the most successful movies of all time. 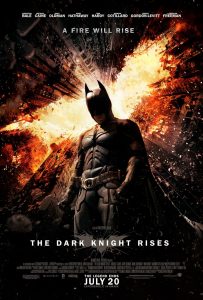 Release Date: 1979
Budget: $300 thousand
Box Office Earnings: $997.5 million
Profit: $997.2 million
George Millar proved that you don’t need a giant budget to make it big at the movies. His Mad Max franchise created a whole new genre and went on to impact Australian culture in a way that no other film had done. 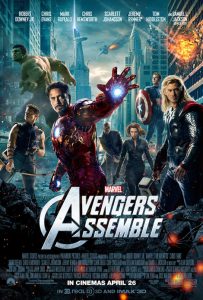 Release Date: 2012
Budget: $220 million
Box Office Earnings: $1.5 billion
Profit: $1.28 billion
Joss Whedon brought Marvel’s notorious superheroes together to give us a smorgasbord of entertainment. Fans of the franchise were delighted and the profits just kept rolling in.

Release Date: 1997
Budget: $200 million
Box Office Earnings: $2.2 billion
Profit: $2 billion
James Cameron’s romantic re-telling of the sinking of the Titanic captured the hearts of millions and Celine Dion’s My Heart Will Go On became an instant classic. It was the top-grossing movie of all time until Avatar was released. 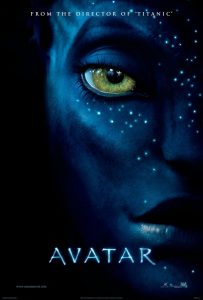 Release Date: 2009
Budget: $237 million
Box Office Earnings: $2.8 billion
Profit: $2.5 billion
James Cameron struck movie gold for the second time when he created Avatar. At a time when 3D movies were more of a gimmick than a cinematic staple, he managed to sway the minds of the world with his immersive Sci-Fi.

Did your favourite movie make the cut? We’d love to know your thoughts. Drop us a line in the comments below.

As we’ve seen above, there isn’t a one-size-fits-all approach to creating a box office sensation. It’s also easy to presume that because a movie has a humungous budget, it’s going to make it big in Hollywood.

Unfortunately, a hefty amount of moolah doesn’t always guarantee you success. Take a look at Hire Intelligence’s interactive guide to the biggest movie flops and triumphs of all time to find out how your must-see movies fared.

Please note the above figures do not include inflation.