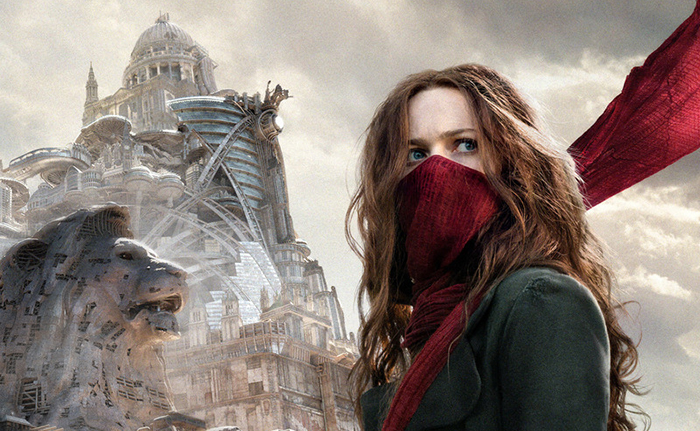 Mortal Engines, the Peter Jackson-produced YA steampunk fantasy based on Phillip Reeve’s novel of the same name, is set to lose over $100 million at the global box office – cementing itself as one of the biggest flops of the year.

“This is a true Christmas disaster and a lump of coal for Universal,” said Exhibitor Relations analyst Jeff Bock, “They took a big swing, and they struck out.”

The film has presently made just $42 million worldwide. With a projected budget of over $100 million and an approximately $20-50 million price tag in international marketing costs, rival executives have weighed in and estimated that the flick will lose over its entire budget, in total.

Some have even made claims that even that costly projection could inflate to more than $125 million when all is said and done.

The reasoning behind such a dramatic failure seem to be multiple, with a crowded marketplace (the film opened just a week across from the vastly better-received Spider-Man: Into the Spider-Verse and the better-anticipated Aquaman), a complex premise, the lack of any real star power, and lukewarm word-of-mouth all contributing to an utter disaster at the box office.

Jackson and Universal had hoped to turn the feature into the next great YA franchise, up amongst the pantheon of the Hunger Games, Twilight, and Harry Potter series. Alas, that didn’t happen, and the planned three sequels are almost certainly all cancelled. The costly failure of Mortal Engines also caps 2018 on a dour note for the studio, who had faced an otherwise respectable year with Halloween, Jurassic World: Fallen Kingdom, and The Grinch

Spokespeople for Universal have declined to comment to the press on the matter.

Nicole Kidman Explains Why She’s In Aquaman, Of All Things