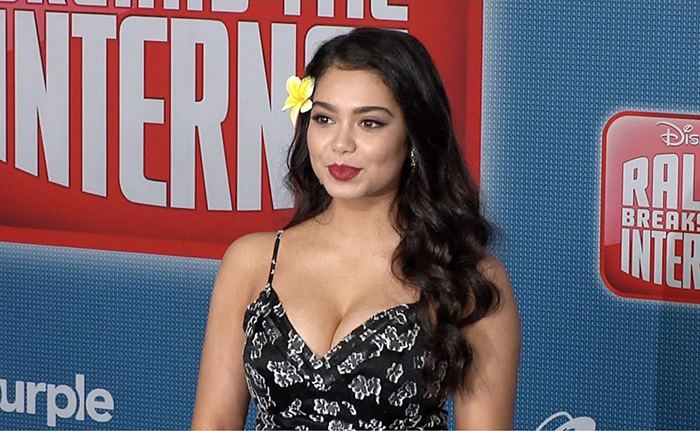 The debate has raged since mid-2016, when Disney released a children’s costume based on Dwayne Johnson’s character, demigod of the wind and sea Maui. The costume drew criticism for its tan ‘skin’ suit which had Maui’s characteristic tattoos printed on. Considering the societal significance of tattoos to the Polynesian people, many called out the costume as an act of cultural appropriation, and the costume was pulled from store shelves.

Now, voice actress Auli’i Cravalho, who portrayed the titular hero in Disney’s animated hit, has weighed in on the matter.

“I think Moana is a character for anyone who wants to be the hero or heroine of their own story. If you resonate with the character, you dress up as that character. For me, that’s what that is,” the actress told Variety at Monday’s world premiere of Ralph Breaks the Internet (in which she reprises her role), “I didn’t get to dress up as Moana because I couldn’t find an outfit my size, so everybody better dress up as Moana for me.”

Ralph Breaks the Internet releases in UK cinemas on the 30th of November.