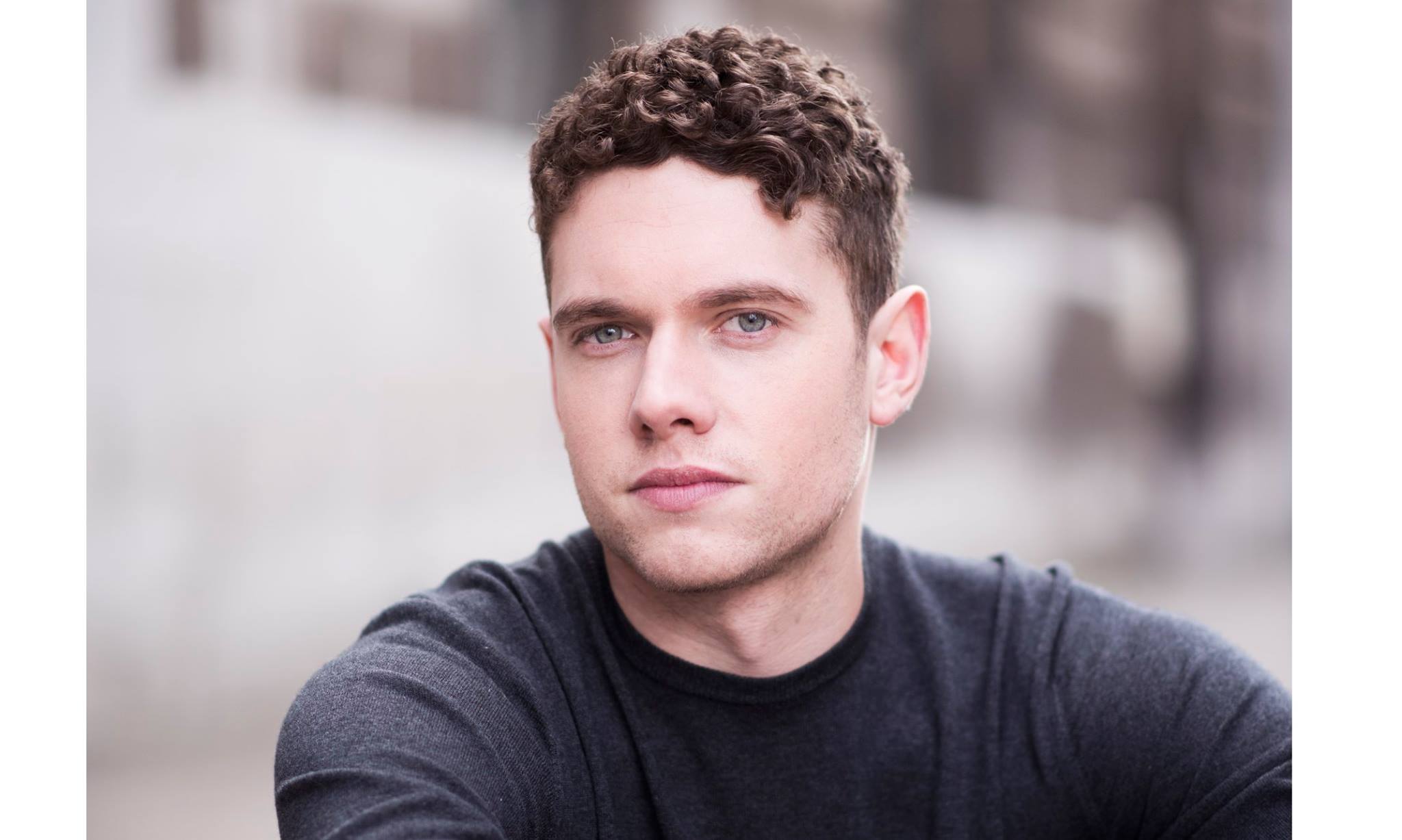 It is said that women have a thing for men in uniforms. I am not entirely certain about that, as I always enjoy more a man in a properly made sharp suit, but I do know it might be a valid statement for some of my friends. Coincidentally however, I did notice Tom Brittney while he was playing Lieutenant Jeremy Foster in Outlander. And from what I’ve understood before meeting him, that role did have quite an effect and he ended up with quite a few fans. But he has however been involved with other multiple projects (UnREAL, Humans, The Syndicate) and he has also tried to put some time aside for another passion/job, photography.

Now, I knew he was young, but didn’t know what exactly to expect as a way of being. We met in a very casual way, somewhere in Shoreditch, and ended up chatting for longer than expected over a glass of G&T. Tom is natural, passionate and funny. A fresh face, and a smart man behind it, with lots to say. We debated multiple subjects and I got the chance to discover an incredibly talented person who I am certain will impress us all as the time goes by. From time to time, I get to notice people with potential and thanks to the nature of what I am doing, I get to meet them. It is inspiring to see young hard working people that know they will succeed if they do their job properly. And it’s fascinating how some of them don’t just settle on one thing and, like Tom, pursue and want to be known for both.

D.N.: How did you start acting? Why acting actually?

T.B.: I sort of had artistic inclinations since I was young. I did drama classes as a kid and my mum was actually my drama teacher back then. She used to be very strict and would take things seriously, even if we were just children. After that, most of my A levels were film related, even if now I wish I would have tried something else as well. And drama school followed, from which I graduated two years ago. I think I went for acting because I liked playing different people and because I didn’t want a very serious job. Laughs.

D.N.: You’ve had a lot of television projects, what do you picture yourself doing next: theatre or film?

T.B.: Definitely film. There is a lot of work going on for both of them, but I am just fascinated with film-making. Also, I find it nice that at the end of a movie you are able to see everyone who has worked on it. Doesn’t matter what role you served, everyone is there, present on the credits, from the famous actor or actress to the guy with a small crew position who moved some lamps around and set up some of the lights. Apart from that, with a play I am not certain if I would have the patience to play the same thing over and over again for a number of months. I have a friend who was just cast in one and he will have to do it six times a week for a full year. That, even if some don’t realise it, is a lot.

D.N.: What about a shorter role? When you’ll be famous and you won’t have time for more than three or four months?

T.B.: Laughs. Oh, yes. That maybe yes. I might do it if I like the play and the character. And if it will last just a few months.

D.N.: Who would be your favourite actor and actress?

T.B.: Tom Hanks would be my favourite actor. I believe that he is a great actor, but I like him also because he seems a genuinely nice guy and I value that in an actor once they get to be famous. Actress – Charlize Theron.

D.N.: Lieutenant Jeremy Foster from Outlander has a few fans now. How was it to be a part of that and will we see you in season two?

T.B.: Outlander was lots of fun to do. And everything happened so fast. I was absolutely amazed by the number of fans and only after two episodes I could see a difference in my Twitter followers. And everyone was so nice and they send me gifts all the time. I got T-shirts, beer and loads of absolutely amazing drawings. Some are simply stunning. Also, people used to come on set and they would bake cakes for us.

T.B.: Yes, they would come to the set from different corners of the world and apart from travelling all the way, they wouldn’t come empty handed. It was such a nice gesture from the fans.

D.N.: That’s all nice, but the question remains: will we get to see more of Lieutenant Foster?

T.B.: Maybe, yes. I really can’t say more. You will just have to keep on watching the series.

D.N.: Was it hard to actually start acting after finishing school?

T.B.: Thing is, I started working as soon as I was out of drama school and only had a few very short periods of not acting. I was thinking at one point that maybe I should have taken a year off to travel and do stuff, but after I realised I would get to see a lot of places through work. And I do think it’s best to just go with it as long as interesting roles keep on coming my way.

D.N.: But you are currently filming something, right? You mentioned Liverpool…

T.B.: Yes, I am currently filming in Liverpool for a Sky One show called The Five. It’s a cold case thriller created by the US writer, Harlen Coben. I play a DC in charge of forensics called Ken Howells, who is part of the main investigation team into the case.

The full interview can be read here: