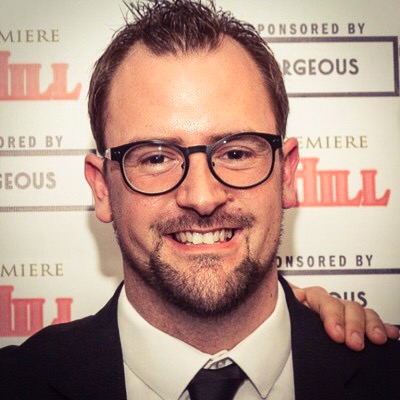 Originated from their six-minute short film ‘Chinatown London’, which was recently made available on Amazon Prime.

‘Violent Lines’ is currently in pre-production and refreshingly boasts a strong female presence throughout its production crew, including producer and stateside co-producer Catherine VT Grayson and Tammy Hunt, as they look to litter the London streets with high-octane Kung-Fu action.

In front of the camera, ‘Lines has attracted Transformers: Revenge Of The Fallen stunt performer/actress Tarah Paige and Braveheart’s Mhairi Calvey.

Directed by Superman Requiem/Cain Hill’s Gene Fallaize with the script provided by martial arts professional Lee McGeough, who will also serve as the film’s choreographer. The £5 million project promises an explosive turf war feature with a twist, following two families who are looking to claim their territory within the capital, utilising visually dynamic locations for its intense set-pieces.

Director Fallaize was keen to bring this story to life from the outset.

‘When ‘Violent Lines’ was first pitched to me to direct it, being a slick and modern action-thriller, I was very excited, but when I discovered it was also unique in many ways, it became something that I just couldn’t refuse.

‘Its strong and memorable female characters were very appealing, especially with the creative freedom that recent female-empowerment within the film industry has afforded, as it now means that it’s believable – and realistic – to have females in roles that more accurately reflect real-world stories, rather than adhering to macho stereotypes.

‘And when coupled with exciting action sequences, gritty fighting scenes, and a layered story, it is a project I am pleased and proud to be a part of.’ 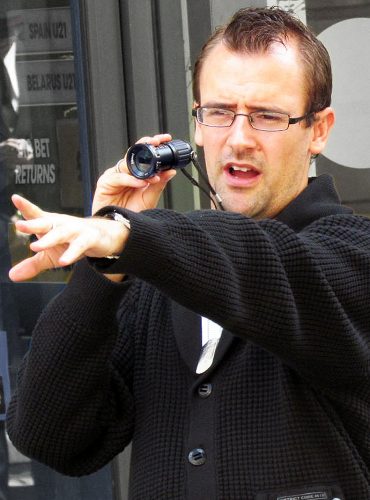 A well established and worn genre. Yet not often populated with women, particularly in the craft and development of such a project. We’ll be keeping an eye on ‘Violent Lines’, as preparations for filming continue.

Related Topics:Violent Lines
Up Next