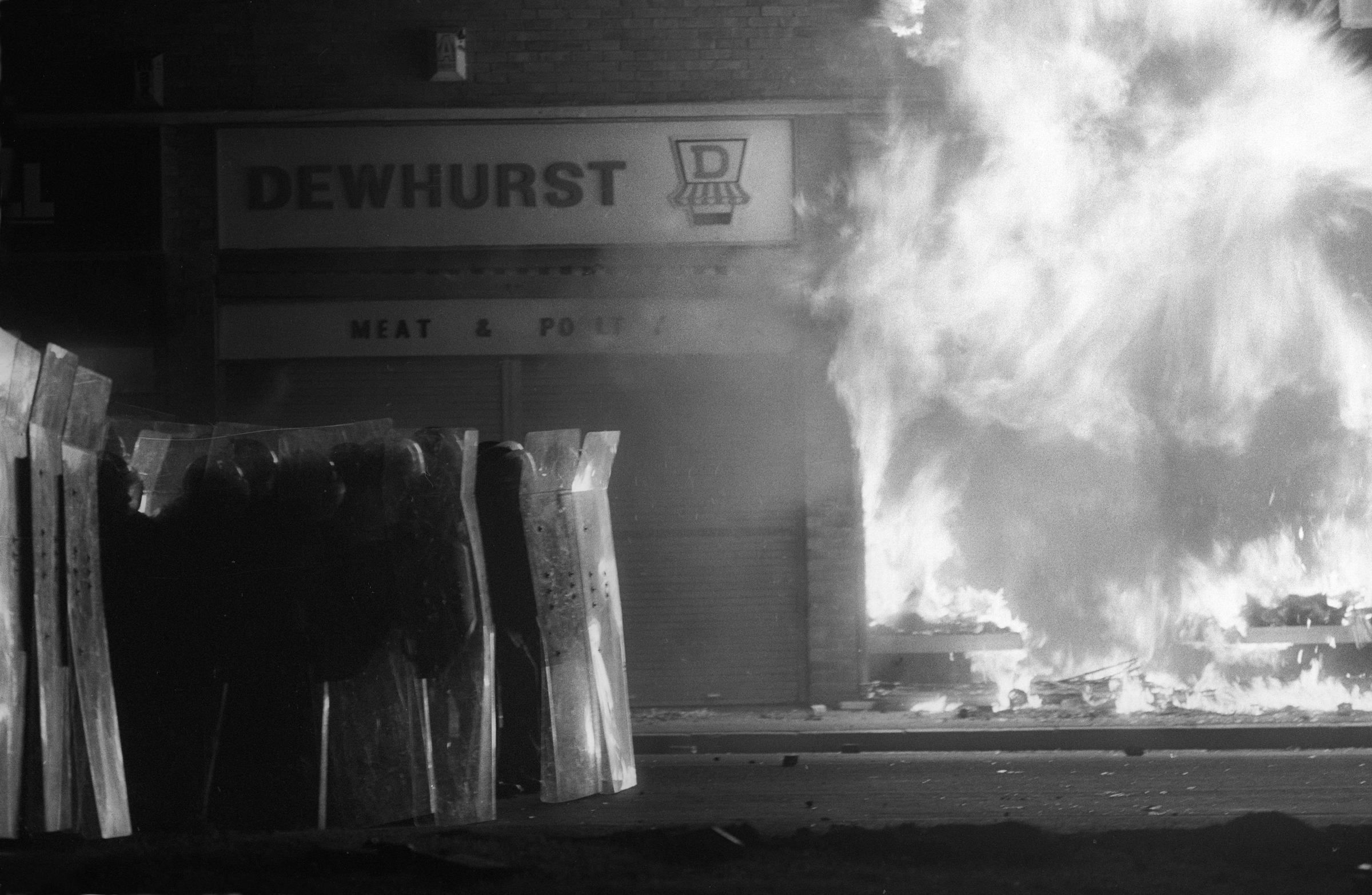 The modern-day parallels that can be drawn with 1980’s Thatcherite Britain and the tensions that currently engulf our diverse modern society today, are startling. A feeble far-right government squabbling with a laboured left, scrambling for real progress.

Yet for the community of Toxteth in Liverpool, in this compelling piece directed by James Arthur Armstrong, many wonder if we ever truly moved away from such a derogatory ideology.

Harnessing its focus on the year 1981 and armed with searing archival footage, ‘Sin Bin Of The City’ provides a fascinating insight into the violence that dominated the city, that emphatically allows the once stifled voices of its tight-knit black community to be heard.

An intense onslaught of bigotry and brutality in the sweltering Summer heat from the police force, it was ultimately the arrest of a young man by the name of Leroy Cooper, that triggered such chaos on the streets. 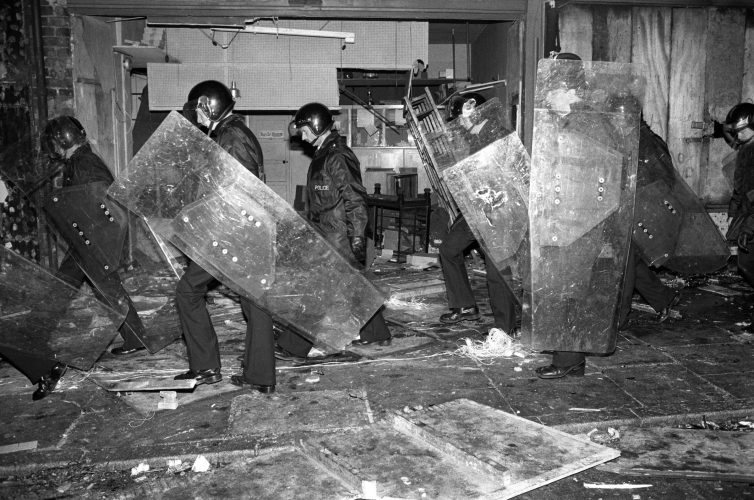 Littered with personalised accounts from people at the heart of the conflict, they tear apart the media perception of their plight and the great length Thatcher’s government went to, to micro-manage the city’s significant decline.

With an ITN Source Short Film Competition at Sheffield Doc/Fest win under his belt already with Ferguson, Missouri. Armstrong certainly proves here he is a capable and astute director in building a rich narrative tapestry within a modest running time.

‘Sin Bin Of The City’ delivers a potent and powerful piece of political and social commentary, that successfully breaks down barriers in a world where the alienating and condescending powers that be, seem awfully determined to keep building.

The film will be screening at this year’s Norwich Film Festival, on Sunday 19th November.

You can book tickets for this screening HERE! 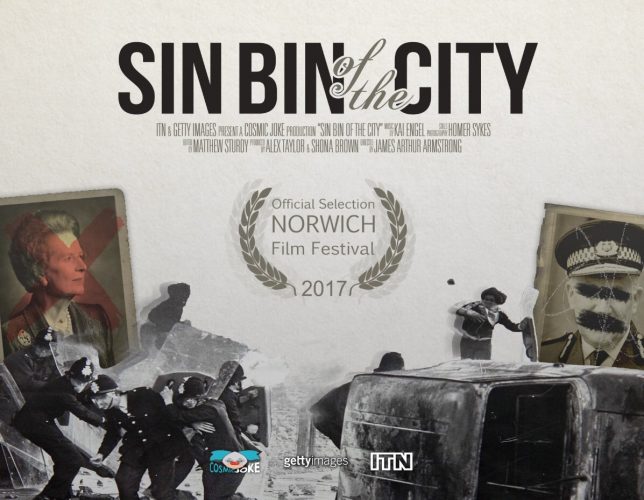 Related Topics:James Arthur ArmstrongSin Bin Of The City
Up Next

How Long Will You Last as a Walking Dead Survivor?