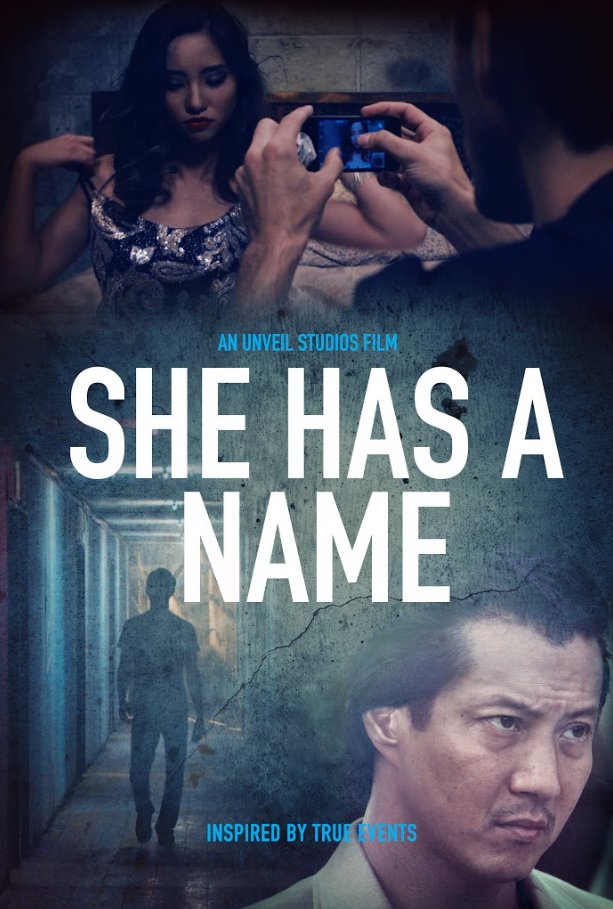 With the vital albeit unnerving subject matter of human trafficking at the centre of its Thailand-based narrative, we are happy to bring to your attention She Has A Name, a thriller directed by Daniel and Matthew Kooman.

Inspired by real events and based on a play written by Andrew Kooman, the film version stars Giovanni Mocibob (Supernatural), Will Yun Lee (The Wolverine) and Gil Bellows (The Shawshank Redemption), as we become engrossed in lawyer Jason’s building of a (Mocibob) legal case against a notorious pimp.

In partnership with OurScreen, She Has A Name will be screened in various across the UK throughout June and July, as it looks to raise awareness and drive home the importance of its story. 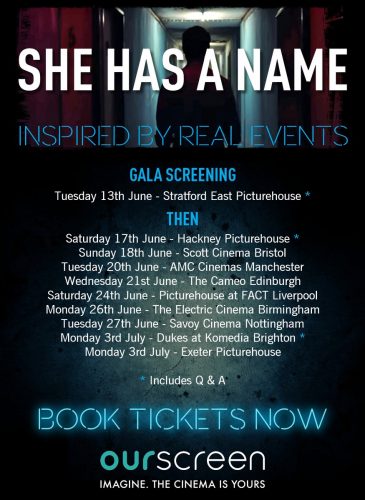 You can view the teaser trailer for the film below..

‘Jason, a lawyer, poses as a john to build a legal case against a ruthless pimp who is trafficking girls in Asia. He meets NUMBER 18, a girl forced to work as a prostitute in a busy red light district whose testimony is key to his case. Can he convince her to risk her life to testify for the sake of justice? There is a conspiracy of silence that trails back to the seats of power in America. ‘She Has A Name’ is a blisteringly original conspiracy thriller that uncovers the horrors of human trafficking and the powerful business men that are implicated.’

Quiz: How Well Do You Know Marvel Movies