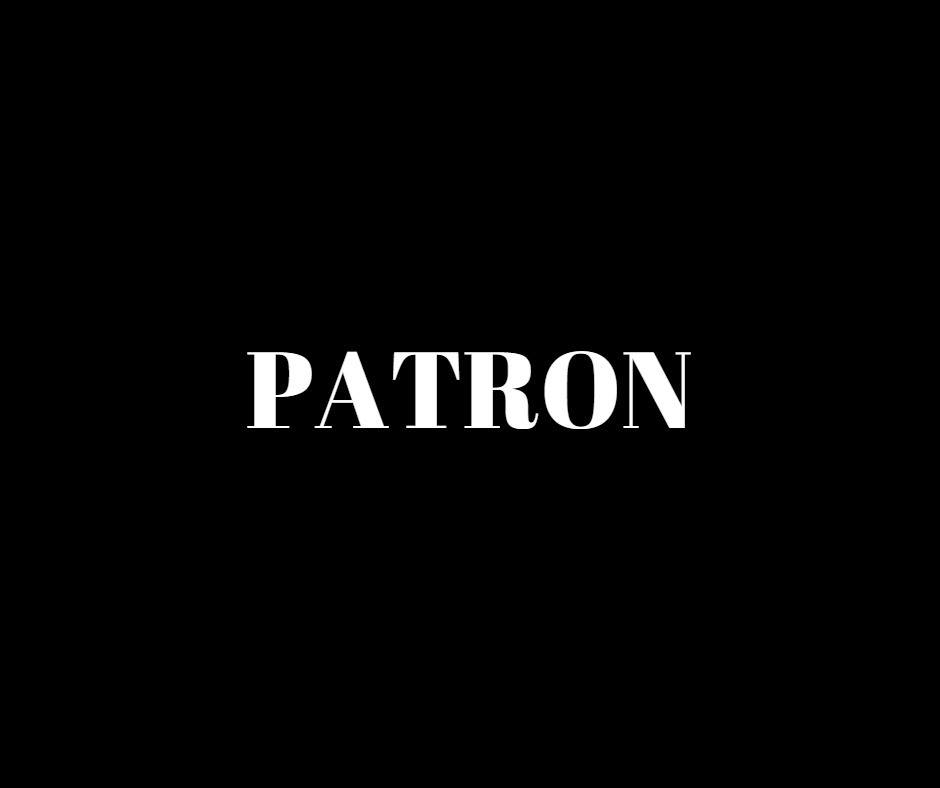 Boasting a powerful message in the climate of #MeToo and #TimesUp and refreshingly dominated by females in its development and production, including co-director Emily Haigh alongside Alon Young, BAFTA crew cinematographer Beatriz Delgado Mena and Devora Wilde as the lead protagonist Vickie Black.

We are very happy to throw our support behind ‘Patron’, a social horror with its key inspirations being Jordan Peele’s ‘Get Out’ and David Lynch’s ‘Twin Peaks’.

Its narrative revolves around the ambitious Vickie (Wilde) who is looking to make her mark in the corporate world, landing an interview at an unscrupulous organisation littered with predatory male bosses, only for the power to shift in startling fashion as she undergoes a radical transformation of the supernatural kind.

Directors Haigh and Young have already marked their intentions to resist falling back on traditional horror tropes in its aesthetic, turning to surrealist paintings for inspiration, in order to craft a unique digital manipulation of Wilde’s character.

You can BACK the film’s Indiegogo campaign HERE…