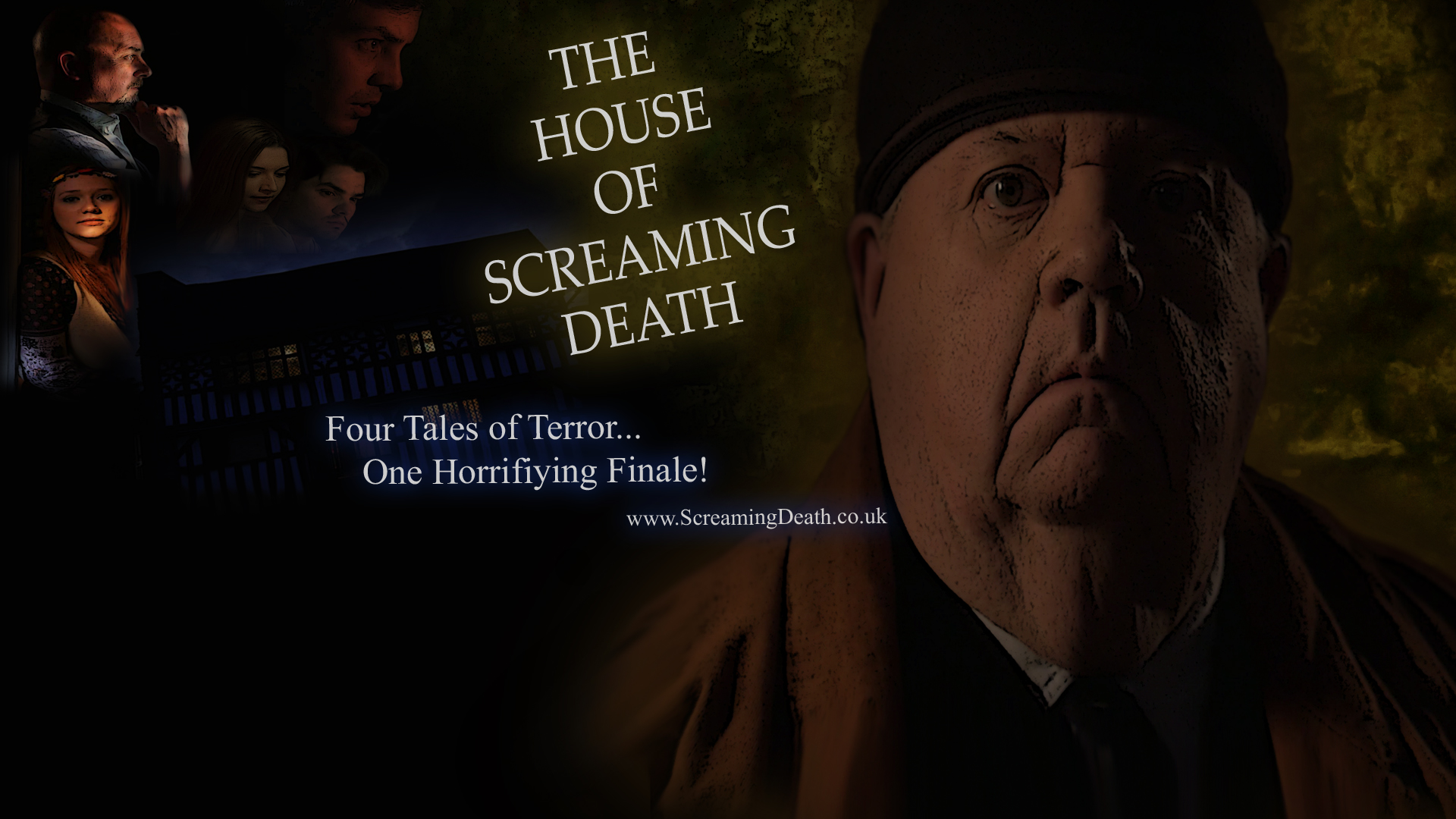 A horror anthology project based and made in the heart of the West Midlands (Walsall, Sandwell and Staffordshire to name a few locations!) that we’ve followed the progress of in recent months, which has been determined to capture the aesthetic and atmospherics of the classic British Gothic horror films of the 1960’s and 70’s, we’re delighted to bring you the brand new trailer for The House Of Screaming Death.

In a film that has already promised various chilling stories, Pat The Bull Films and Lightbeam Productions have been very cagey about the identity of its mysterious and seemingly prominent figure known as ‘The Architect’.

Well, it can finally be revealed that the character is played by Ian McNeice, whom has graced many a screen in the likes of Doctor Who, Dune and comedy sequel Ace Ventura: When Nature Calls. Producer Dave Hastings has been full of praise for McNeice’s contribution to ‘Screaming Death stating:

‘After reading through the script with Ian in early January, he immediately got what we were attempting to do, as well as being very impressed with the first trailer we’d released last Halloween. We discussed the role, what it meant to us as all, as well as his own ideas, which were thrilling to hear. From the first take we did on set, everyone just watched him, spellbound and you could have heard a pin drop!’ 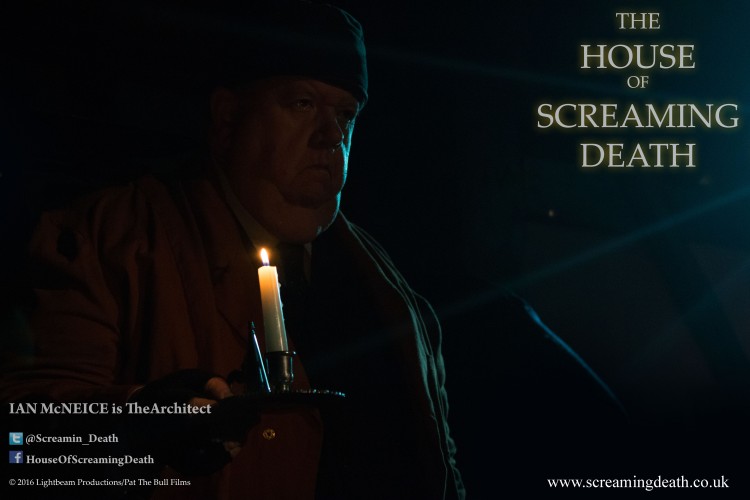 Also starring Sha’ori Morris, Brett Dewsbury, Troy Dennison and Leah Green, the film which is now in post-production, is currently aiming for a release before the end of 2016.

‘Set in the mysterious Bray Manor, one eerie night, a mysterious figure known only as The Architect (Ian McNcNeice), is ready to tell fours tales of terror to select guests he has with him. Stories that dwell on Ghosts, Witches, Vampyres’ as well as Demonic terrors. But as the morning approaches, The Architect has one last secret of his own to tell!’ 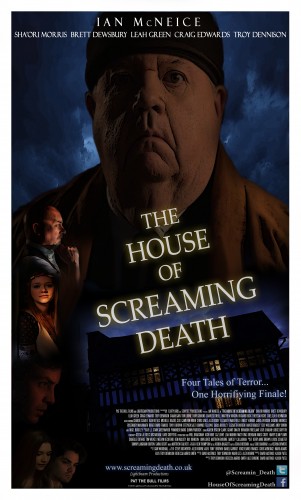 Tense New Trailer For The Shallows