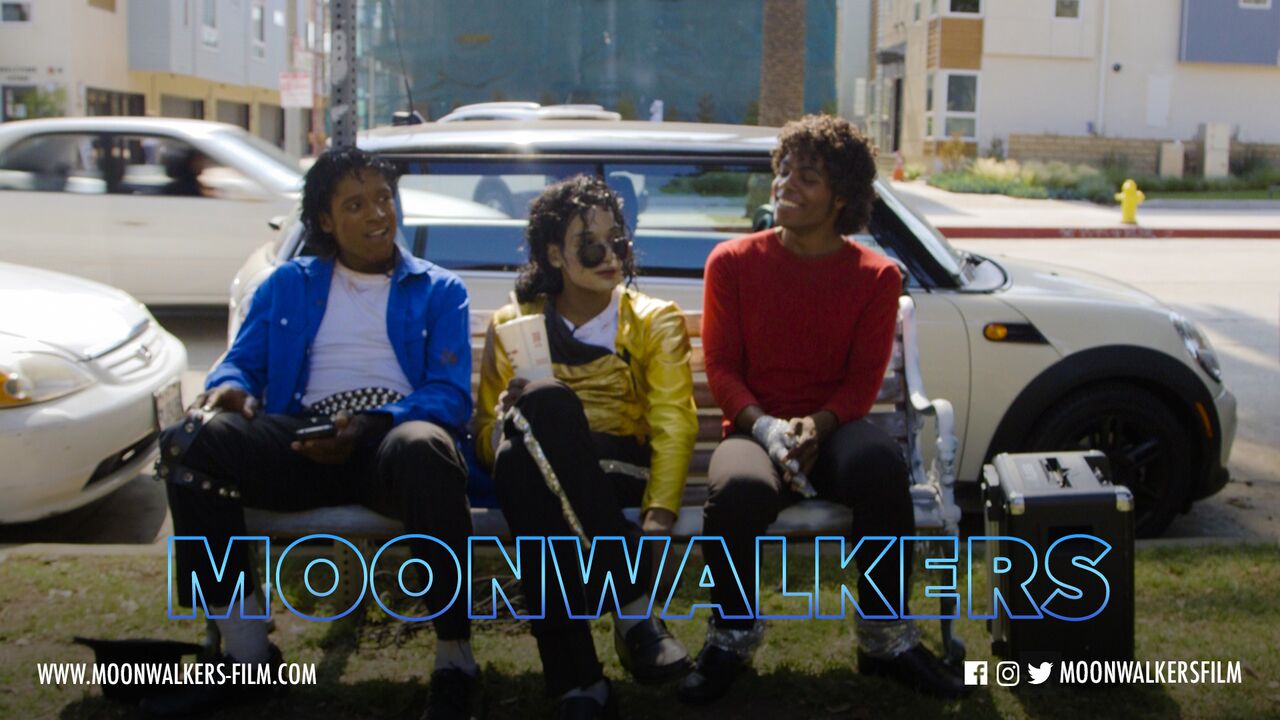 A remarkable career which spawned classic albums such as ‘Thriller’, ‘Off The Wall’ and ‘Dangerous’. Many have certainly tried to pay worthy homage to music legend Michael Jackson.

In a new documentary called ‘Moonwalkers’ produced and directed by BAFTA winners Tristan Anderson and Tom Goudsmit, it follows supergroup ‘The Three Generations: The Michael J Experience’, consisting of Quintin, Malachi and Chavail as they represent three different eras of the iconic singer (Motown/Thriller/Bad ) and embark on a Hollywood road trip to raise their profile. 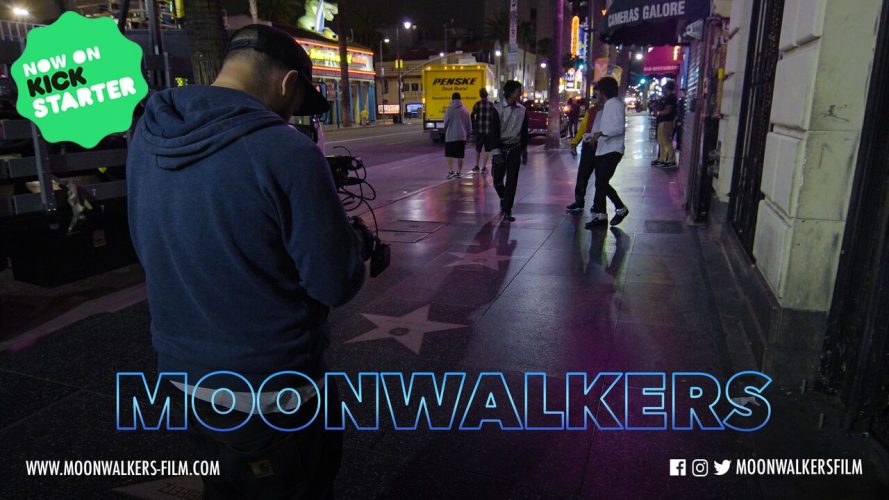 Undoubtedly a passion project for all involved and completely self-funded up to this stage with 80% of the film completed, they are looking to finish the film by 29th August 2018, which would have been Jackson’s 60th Birthday.

So. If you ‘Wanna Be Kickstarting Something’. You can back their campaign HERE!

In addition, you can gain an insight into Chavail, Quintin and Malachi below…

Top 5 Heist Movies of All Time

I Challenge You To A Dual…