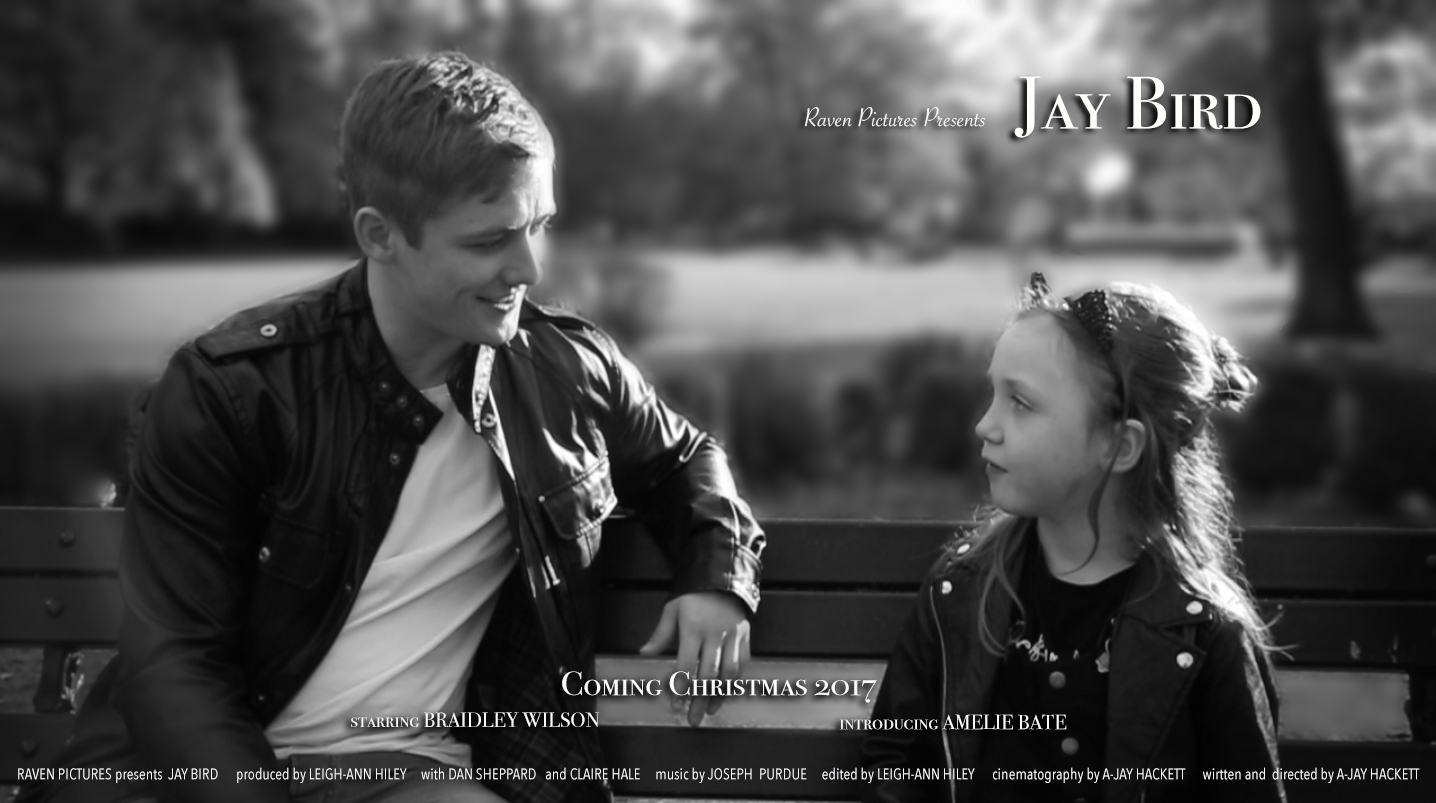 ‘The brightest bird is the hardest to see…’

Intelligently dealing with sexual consent in her impassioned debut short film. Director Alex Hackett and Raven Pictures are now presenting their latest effort ‘Jay Bird’, that for all its impeccable black and white aesthetic, is keen to broaden the viewer’s colour scheme when it comes to our rigid perceptions of people.

Underpinned by a soaring score from Joseph Purdue that thankfully doesn’t overpower the subtlety of its storytelling. We begin with Braidley Wilson’s Jay. His mind pondering as a litter bin lingers in the background, he is a young man who almost renders himself as trash, desperate to shed his trouble making reputation.

All too fond of pressing the self-destruct button, the opening frames skilfully undercut the use of heavy exposition within its brief running time, as we become acquainted with the verbal bile that still rings in his ears from his alcoholic father (Dan Sheppard).

Plagued by the death of his Mom, the film’s clarity arrives in the unlikely form of the tough-talking Alice played by Amelie Bate, who is looking for her own mother in the park. She may be rattled by the ‘Tinkerbell’ nickname applied by Jay. Yet unlike Peter Pan, they slowly break down those emotional barriers, enabling them to grow and guide each other through their tricky plights.

From the motion blur effect that compliments the clouded judgment of these character’s, to the tightly framed bench sequences that allow Wilson and Bate’s respective performances to truly flourish.

‘Jay Bird’ is a wonderfully observed piece of film making.