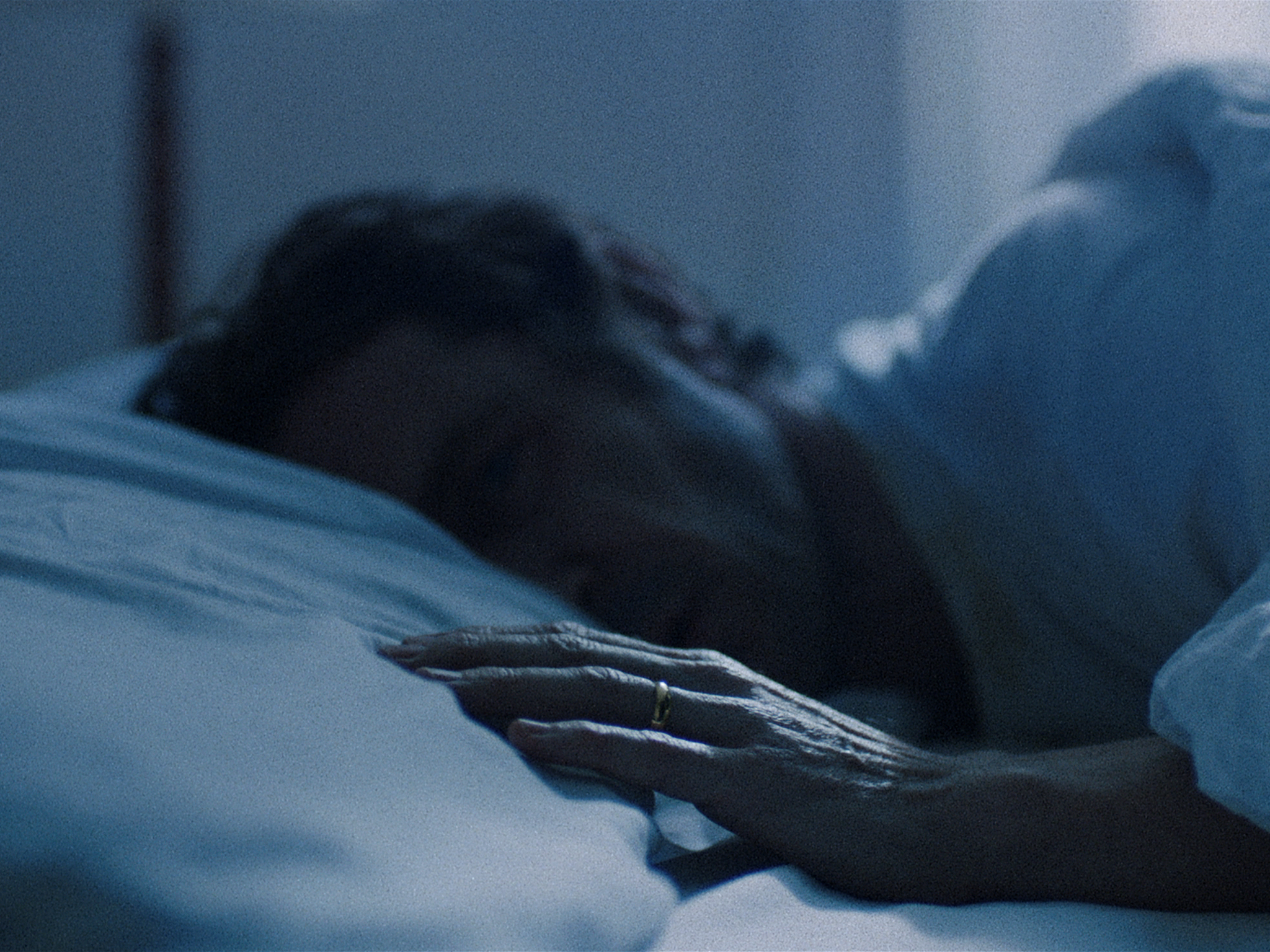 Beginning his cinematic career at the tender age of 18 with his debut feature Strings and receiving multiple accolades along the way including the Screen International Star Of Tomorrow and BIFA wins for both his script-writing and directing, Rob Savage is all set to unveil his latest effort to a wider audience.

Already making its debut at last year’s London Film Festival, Savage’s new short film Absence is headlined by Paul Mcgann, who was the eighth Doctor Who and also starred in Withnail and I. 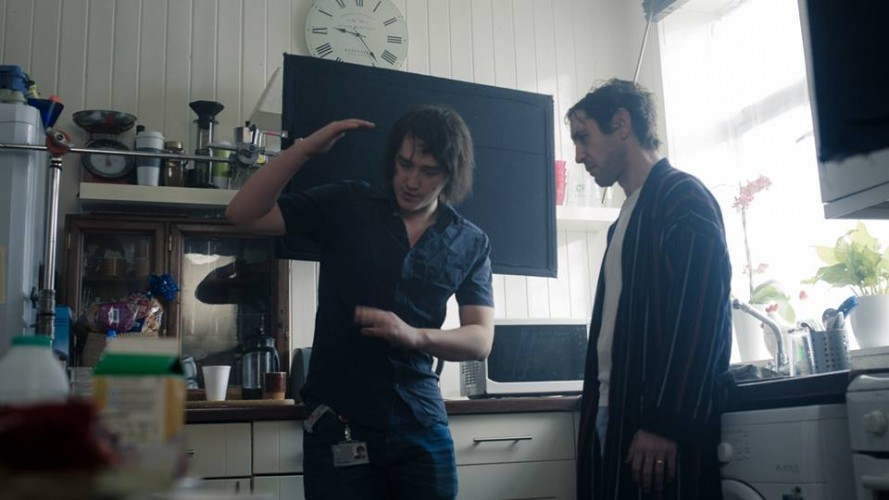 In his own words. Rob underlines his immediates intentions with this film…

“Absence is, on its surface, about the emptiness that can follow the loss of a loved one. After all the drama and the tears, you find yourself waking up with the alarm clock and still carrying out your usual routines—doing so because that’s just what you do, and because carrying on as though everything is normal might be the only way to make it so, eventually. The film offers a snapshot of a man mourning someone very close to him, and over the course of the film we get some clues as to the sinister cause of his grief.”

Be sure to look out for our review of Absence. In the meantime, you can check out the striking poster for the film and the short itself below. 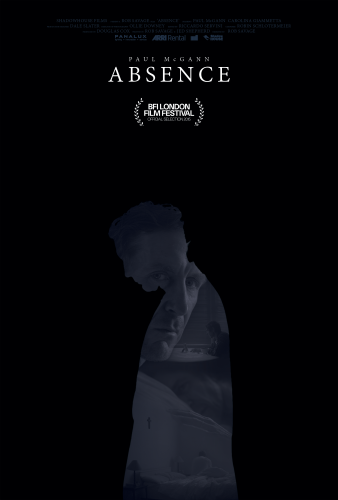