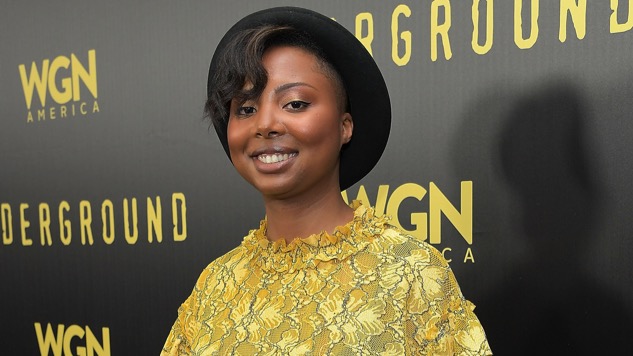 The follow up to 2018’s Tomb Raider starring Alicia Vikander has tied down Misha Green as it’s new writer/director.

According to THR – Green who has recently created the popular Lovecraft Country for HBO will take over directorial duties from Roar Uthaug in her first feature film outing. Green has previously written on Sons of Anarchy and Underground.

Vikander is attached to return in the role she inherited from Angelina Jolie and the film is based on the Playstation franchise of the same name. The first film starring Vikander grossed close to $300m worldwide and they will be hoping the sequel proves as popular.