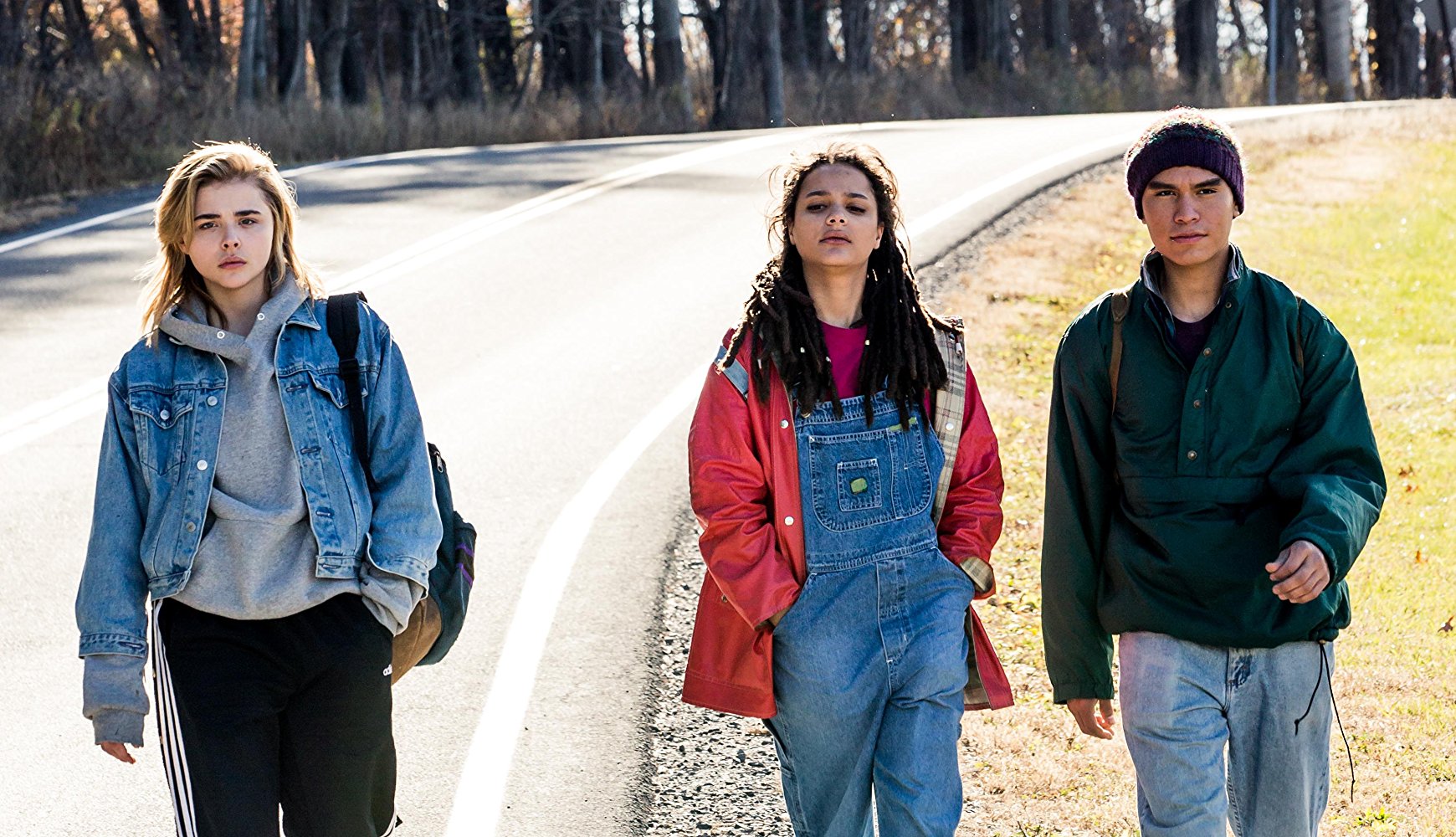 Ahead of its 7th September release in the UK.

The kind folks at Vertigo Releasing have given us another sneak-peek at the new film from Appropriate Behaviour director Desiree Akhavan, gay conversion therapy drama ‘The Miseducation Of Cameron Post’ starring Kick-Ass actress Chloe Grace Moretz.

Check out the latest trailer and poster below…

Writer/director Akhavan and co-writer Cecilia Frugiuele sensitively adapt Emily Danforth’s acclaimed coming-of-age novel, which centres on Cameron Post (Moretz) who is sent to a gay conversion therapy centre after being caught with another girl on prom night. The facility is run by Dr. Lydia Marsh (Ehle) and her brother Reverend Rick (Gallagher Jr.), and aims to treat teens “struggling with same-sex attraction.” This unusual setting provides Cameron with an unlikely gay community, including the stoner amputee Jane Fonda (Lane) and her friend Adam (Goodluck). Together, this group of teenagers form an unlikely family to fight and survive.’ 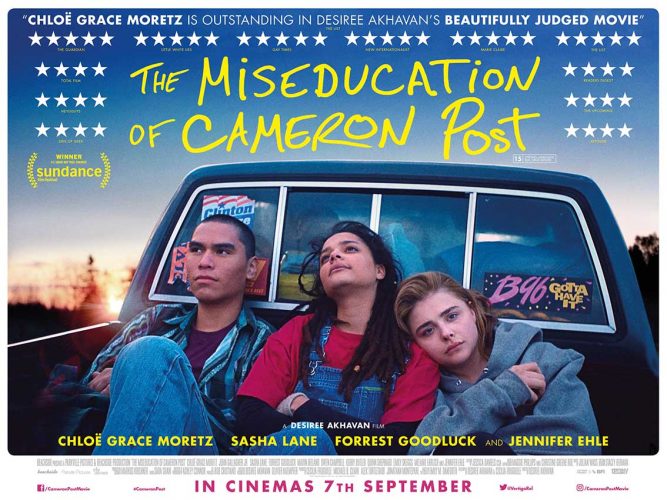