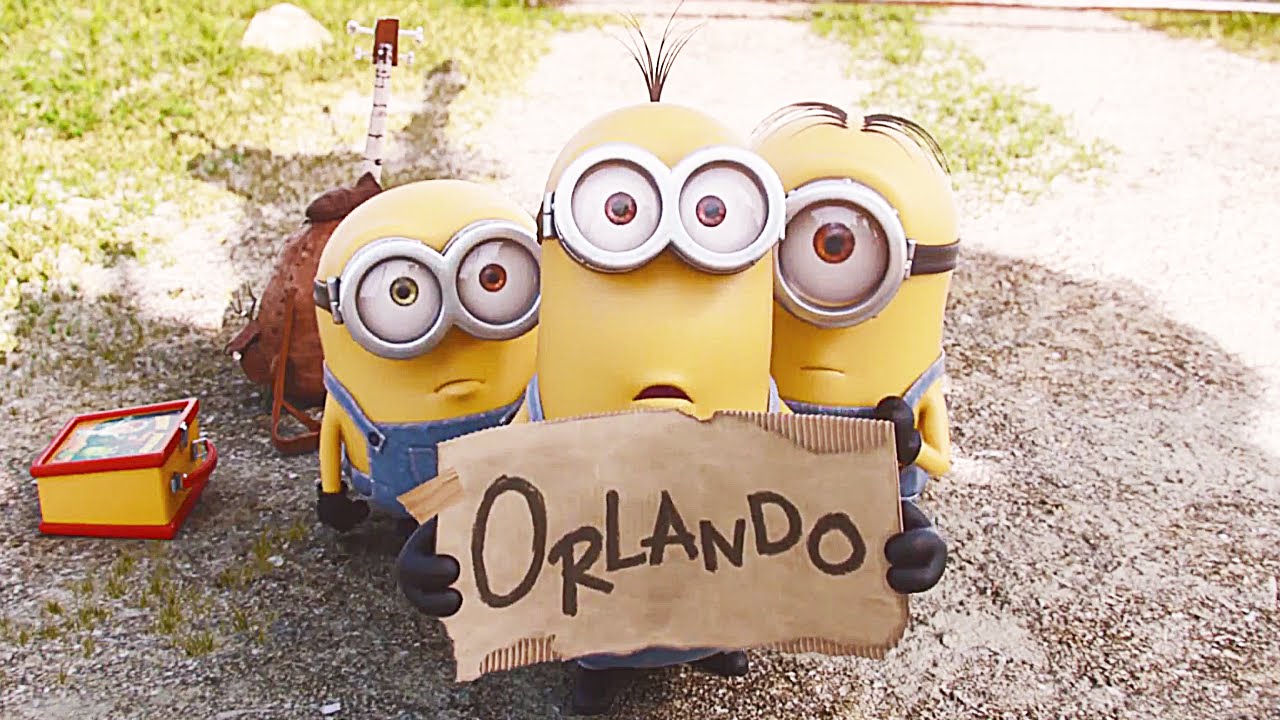 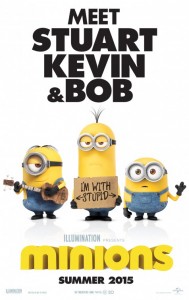 The other week I was diagnosed with plantar fasciitis, a condition marked by a strong piercing pain when I walk, aggravated by padding around bare foot. I was prescribed yellow pills – not painkillers but Minions, the Despicable Me spin-off movie featuring adorable little creatures (all male, curiously) who look for the wickedest, most powerful person to serve. I don’t want to see the sequel in which they head off for Syria.

Minions is what they call an ‘origins picture’, in which these yellow creatures somehow avoid working for Attila The Hun, Genghis Khan and Hitler but instead serve a dinosaur, the Egyptians and Count Dracula; when that doesn’t work out, they retreat to the Arctic. They get bored, until three of their number, Kevin, Stuart and Bob, head off in search of someone who comes up with audacious jaw dropping schemes that amaze, thrill and don’t quite come off.

I don’t actually think the Minions mean to be bad, but they like demonstrating to the most powerful person around that they can do something useful – with predictably disastrous results. The only reason they don’t undermine Gru (Steve Carell), the anti-villain in the Despicable Me movies, is because he is a fraud – spurned by his mother (Julie Andrews), he just wants to be loved.

Minions is set in 1968, a time when yellow pills were in their prime – but let’s not get too worked up about drug culture. The trio head to Villain Con, where they don’t meet Charles Manson, as you might expect, rather rocket-waisted Scarlett Overkill (Sandra Bullock) who sounds like something you would use whilst decorating. (‘What’s that paint colour called?’)

The laugh rate for the first thirty minutes is pretty high until the plot (which I won’t spoil) kicks in. Scarlett is a rather unimaginative villain, who wanted to be treated as a princess when younger. Her sidekick is played by the vocally unrecognisable Jon Hamm – I’m not sure the filmmakers wanted me to sit there thinking ‘who is that mad man?’

When the minions come up against a crusty old retainer voiced by Steve Coogan, the laughter returned. The film is full of incongruous details suchas a patriotic sign in the sewer – who put that up, a rat? But Minions lacks a standout comedy moment, the equivalent of ‘banana’.

The best sequence comes early, when a friendly family who pick up the three minions demonstrate their credentials for going to Villain Con. But switches to a darker tone are few and far between. Jennifer Saunders demonstrates there is voiceover life after Shrek 2, ‘thank Gawd’, whilst Geoffrey Rush is on narration duty.

I’m disappointed that Minions is Bullock’s first film since Gravity. What happened to great roles for women – or at least the sequel to Frozen? The children at the screening I attended repeated minions style gibberish backat the screen, as if that was somehow the point. Somewhere buried in the film is a point about young children, in their efforts to acquire language,not meaning to say or do bad things. Then again, maybe not!