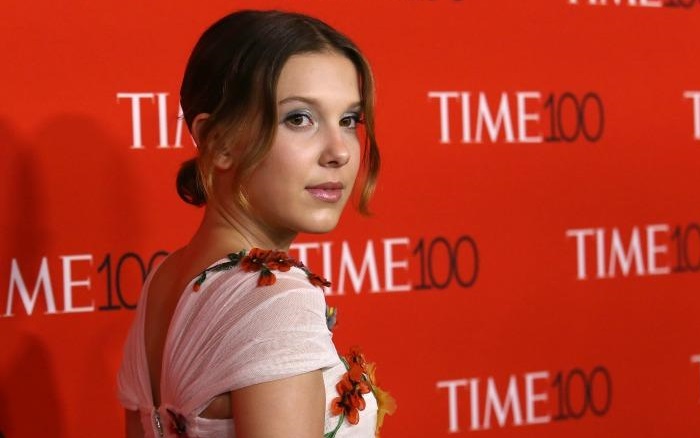 Jessica Chastain (Zero Dark Thirty) lent her voice to the first episode, which was unveiled at the Sundance Film Festival. The third episode premiered before the second, at the Tribeca Film Festival, and was narrated by Patti Smith (Song to Song). Aronofsky has produced the series, which is described as a ‘virtual journey’ – because of course it is – and is based on the famous ‘Pale Blue Dot‘ image of Earth, taken by the Voyager 1 probe in 1990. All three episodes were directed by up-and-comer Eliza McNitt (Fistful of Stars).

The series will be shown off for the first time in its entirety at the Venice Film Festival, as part of the event’s virtual reality section, from the 29th of August until the 8th of September. Spheres will be released to the public on the Oculus VR system following the culmination of the VFF.

Millie Bobby Brown can next be seen in Legendary’s Godzilla: King of the Monsters, due on the 31st May next year.